Tuesday in the morning, the 24th of May, I traveled with the german railway (Deutsche Bahn) to the beautifull city Hamburg. I was very excited because I never visited Hamburg before and I got cards for a famous Musical called "Das Wunder von Bern". After 7 hours I was firstly amazed by the big railway station. It has a really nice old touch like the most things in the city. The air in the city was totally refreshing, never had anything like that before. I mean, city and refreshing air?! Yes! You can smell the Alster everywhere. The Musical was the highlight of our trip. Orchestra, actors, set designer... All did an amazing job to make this a never forgotten experience. 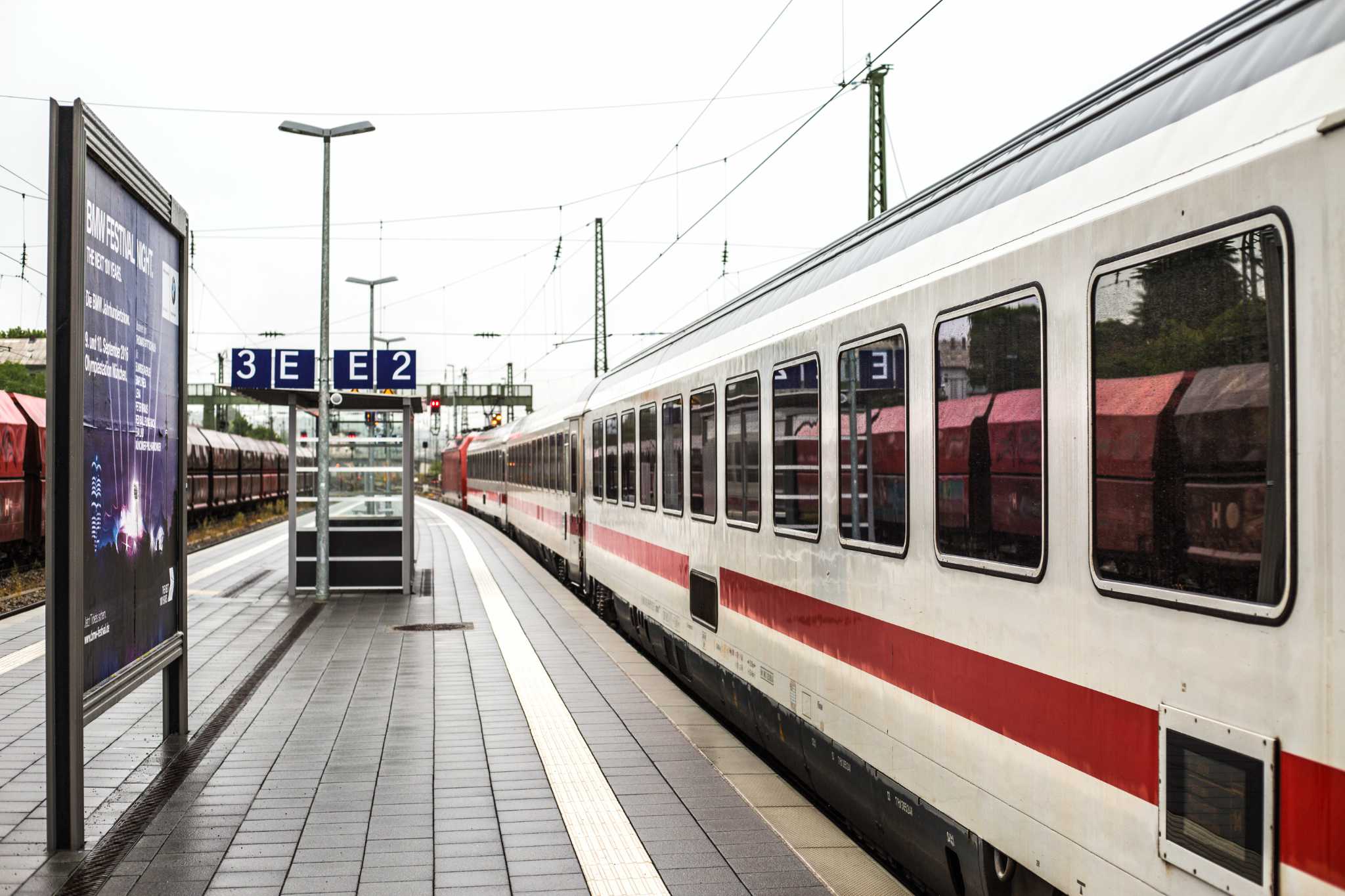 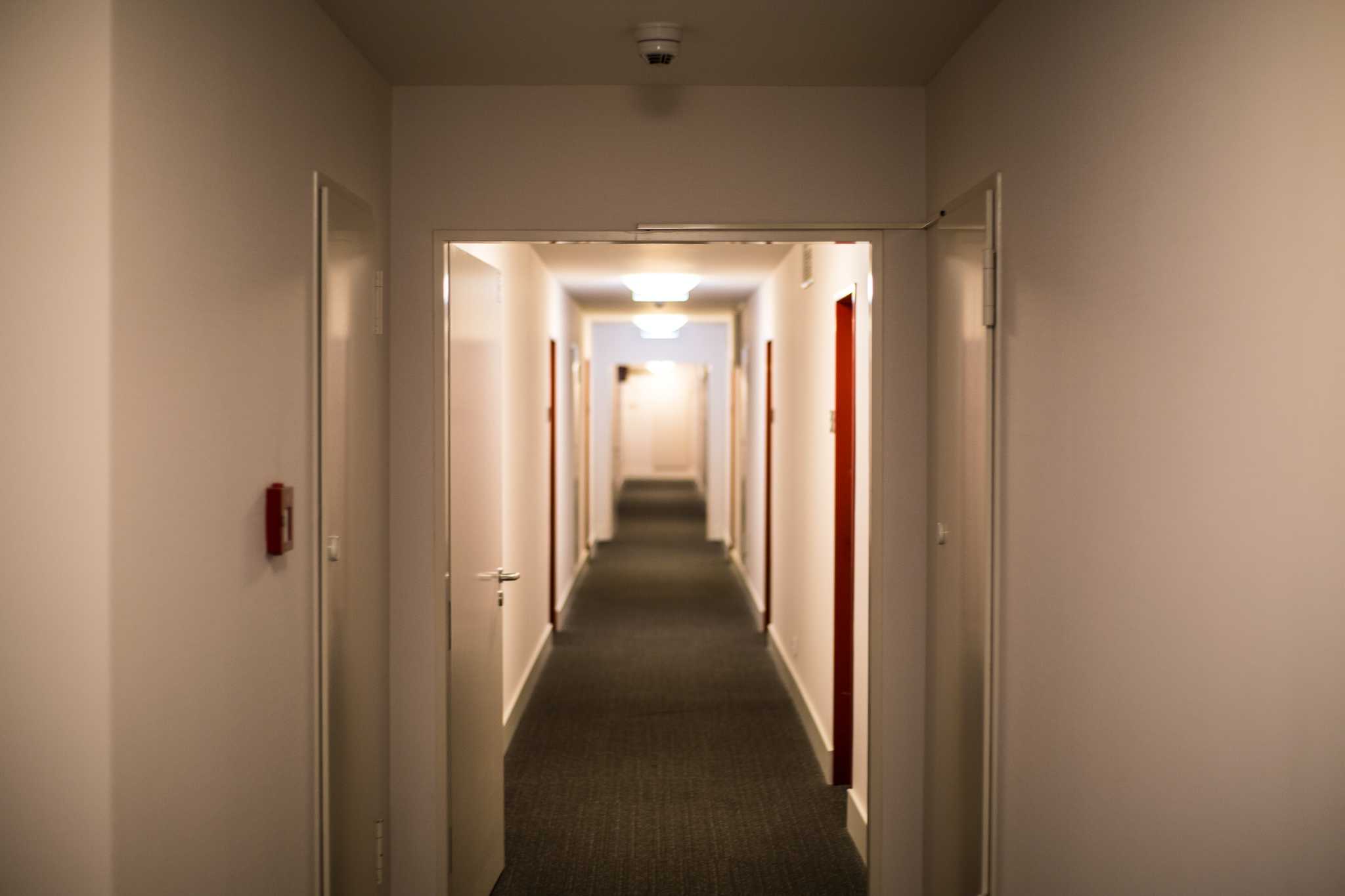 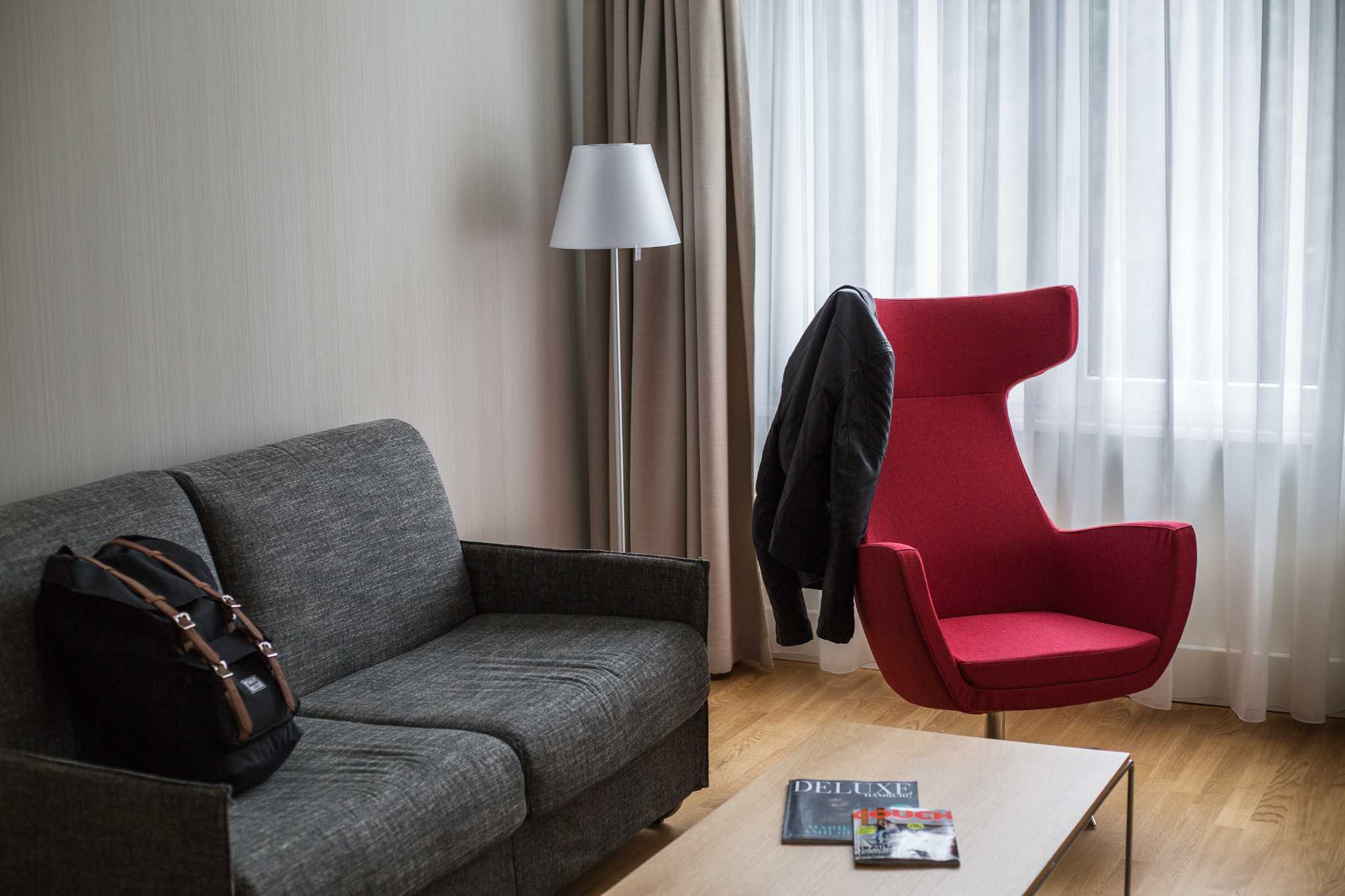 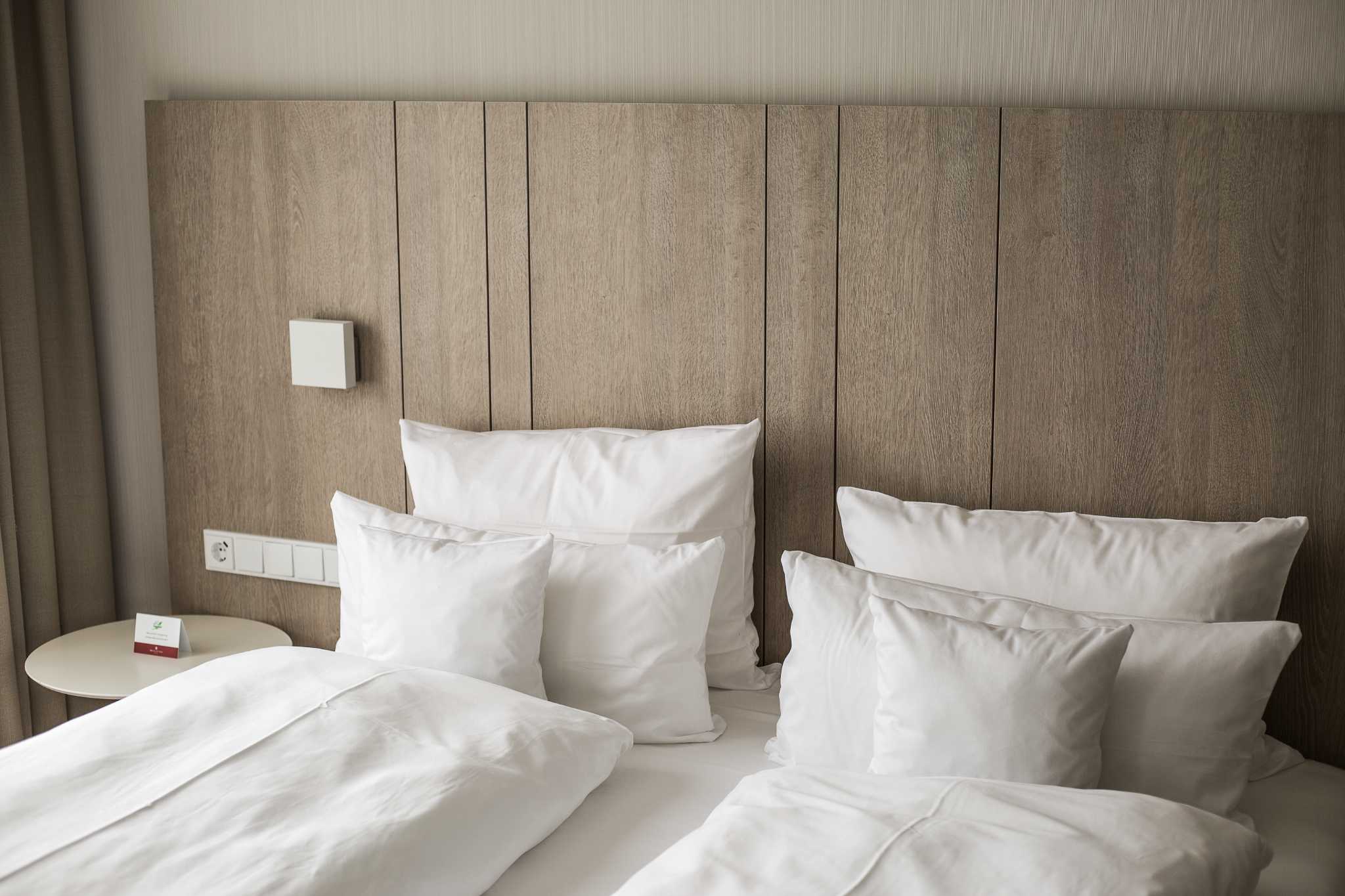 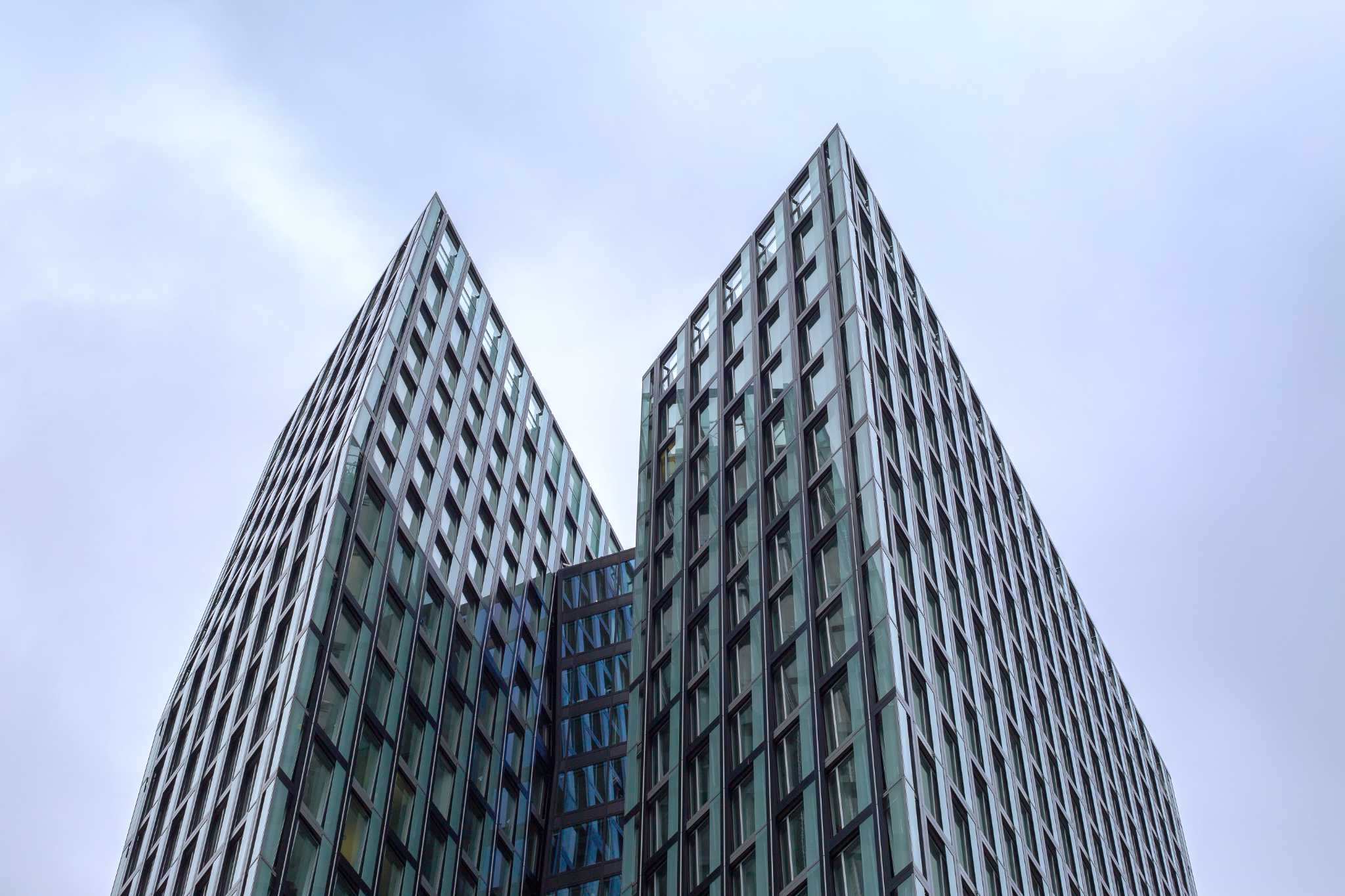 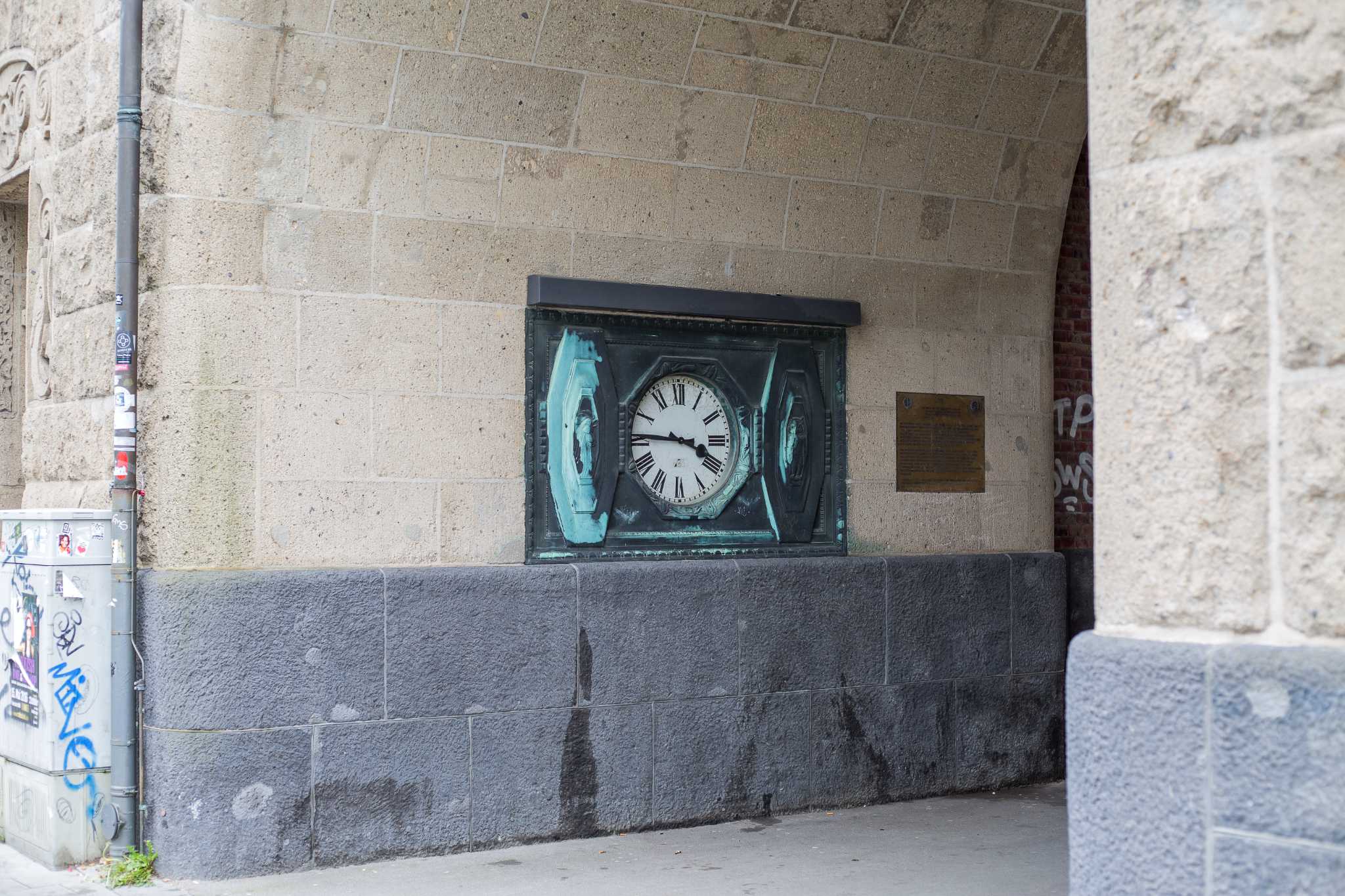 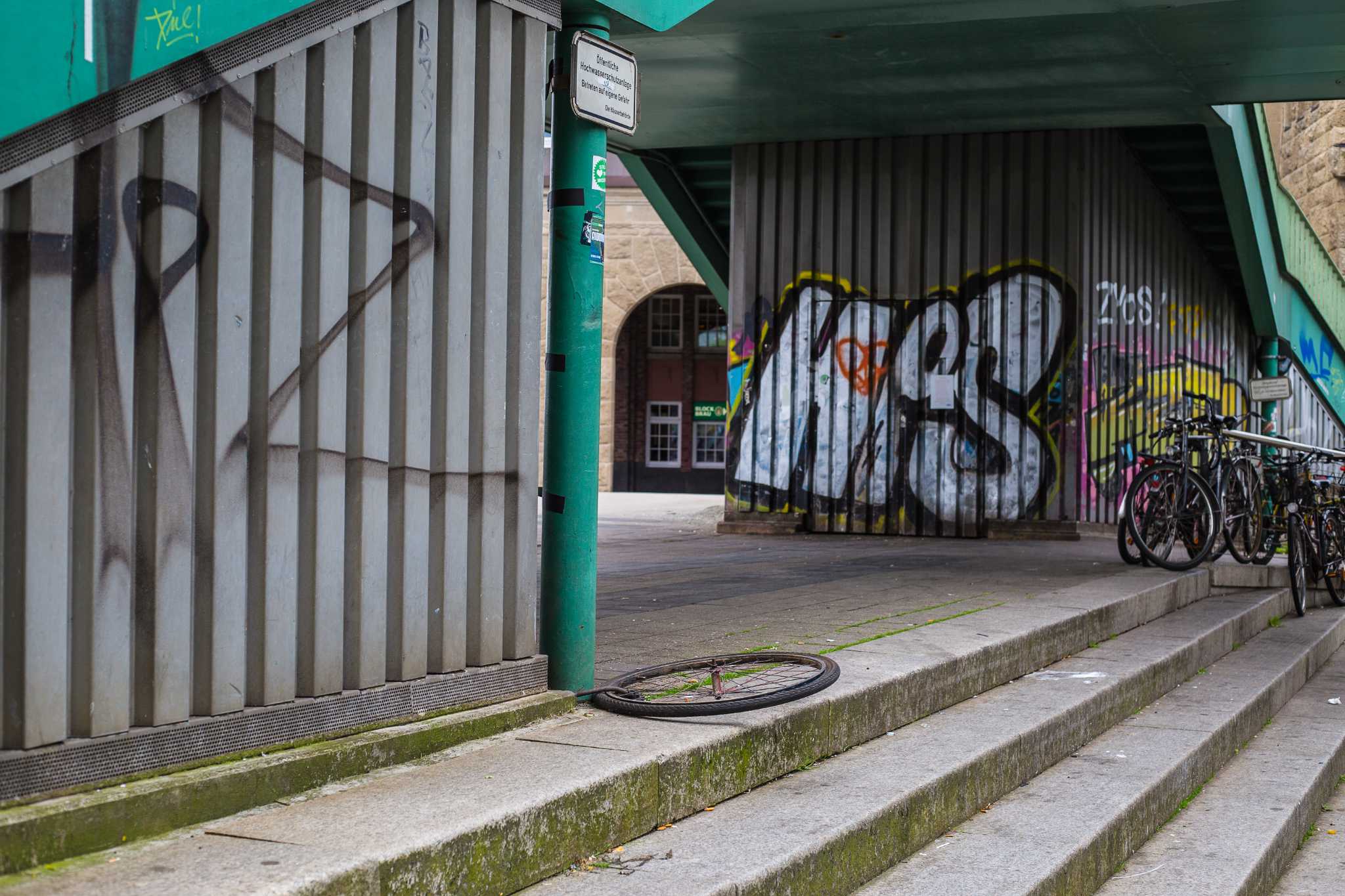 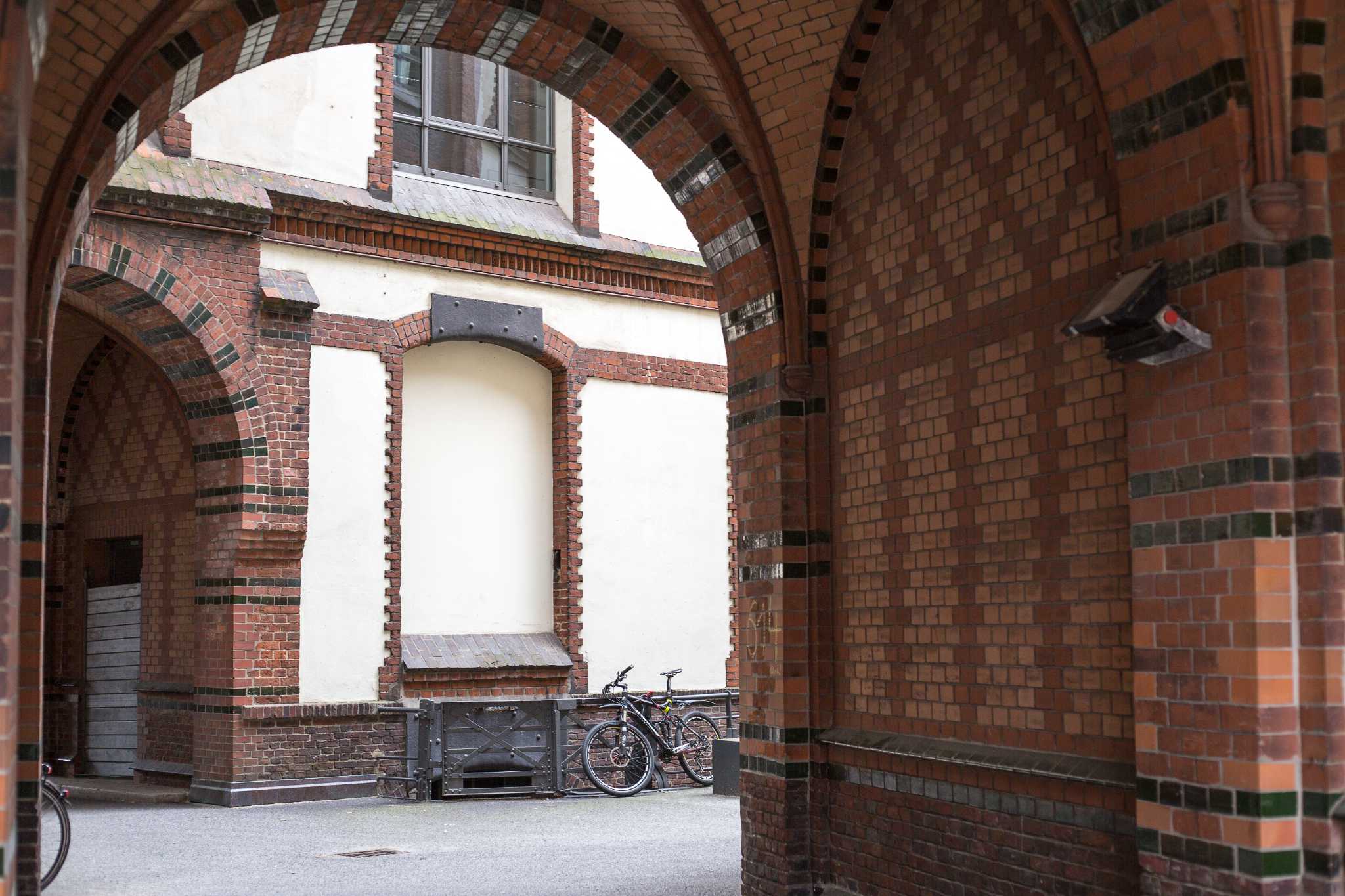 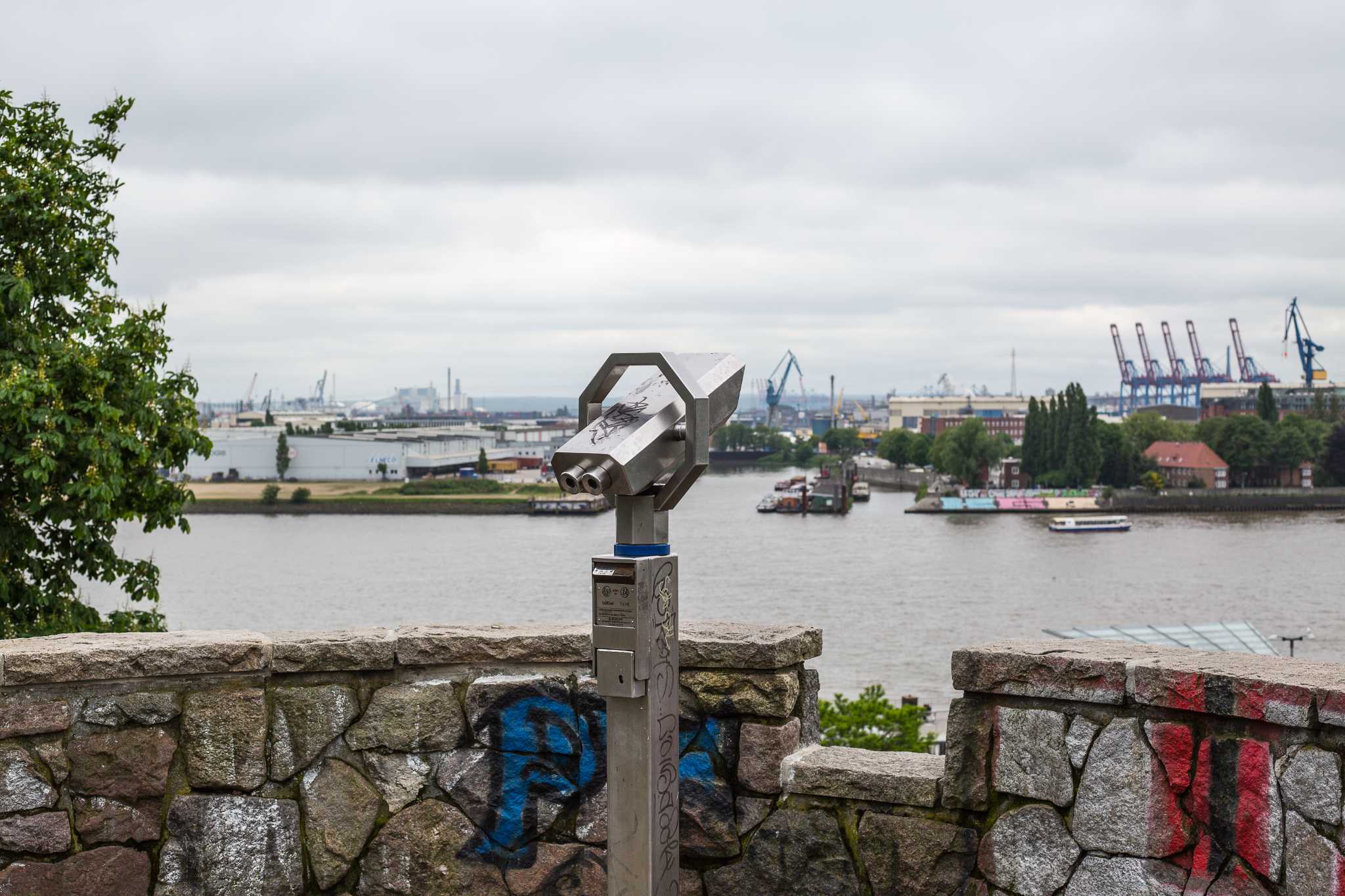 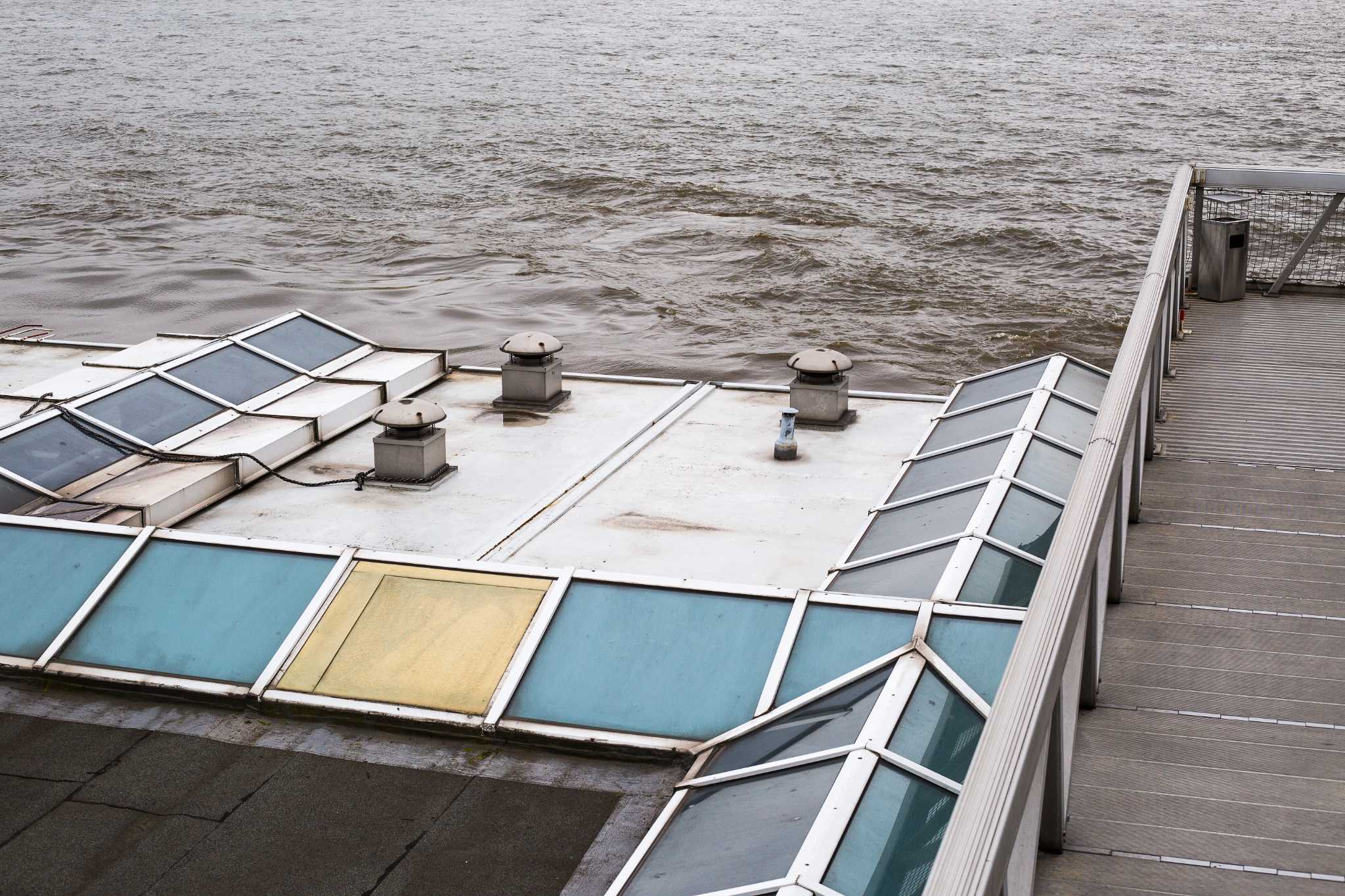 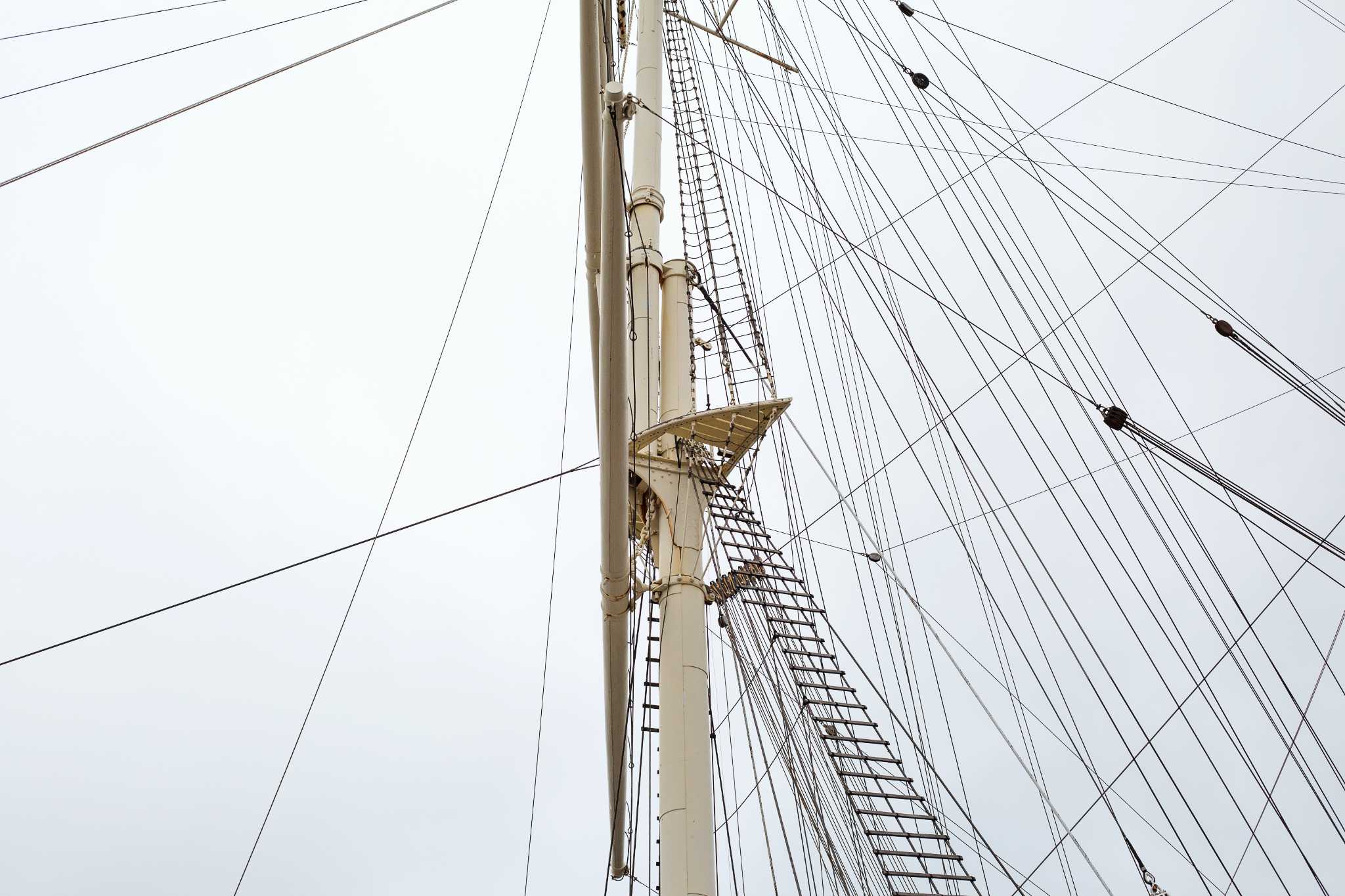 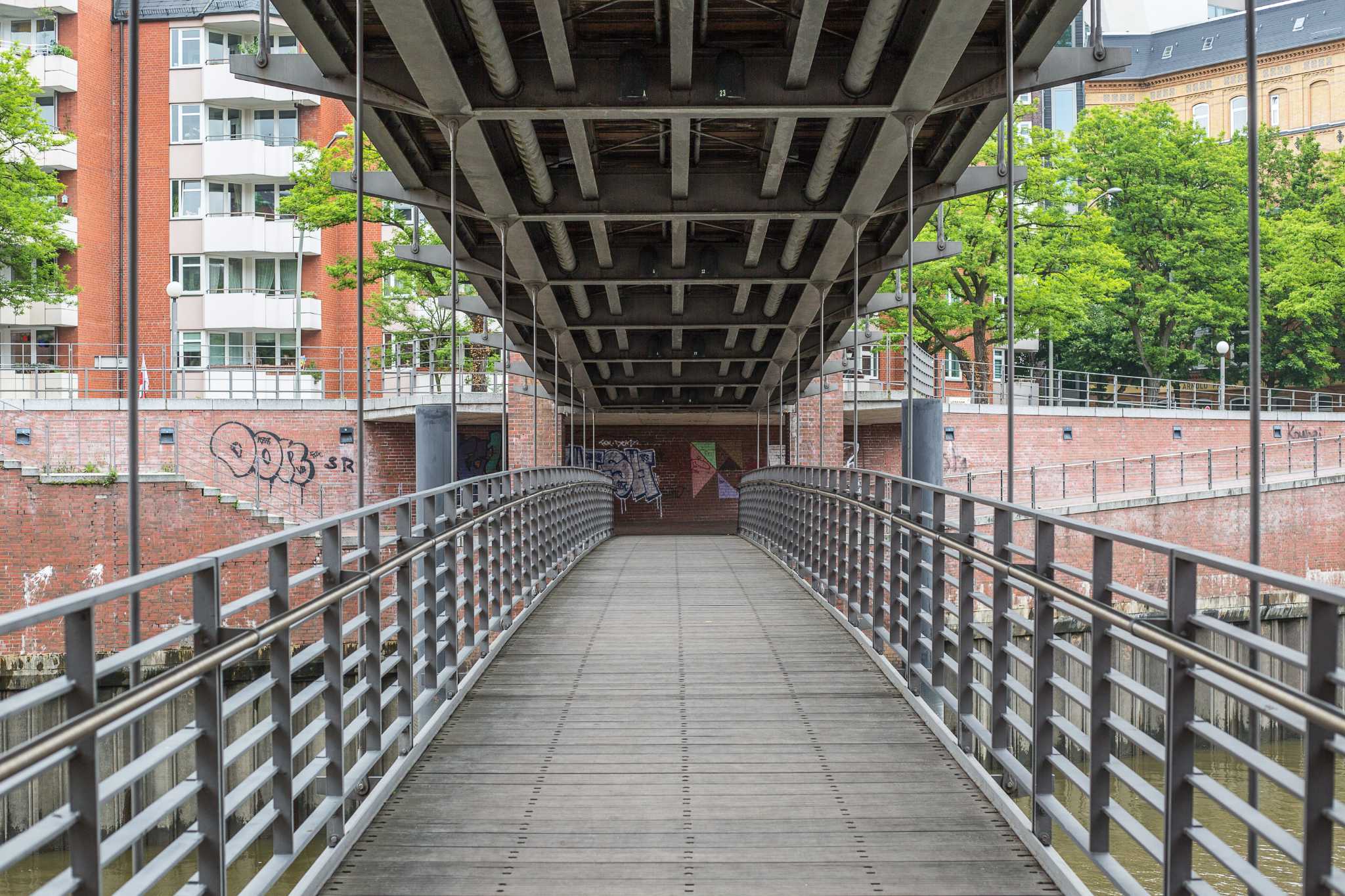 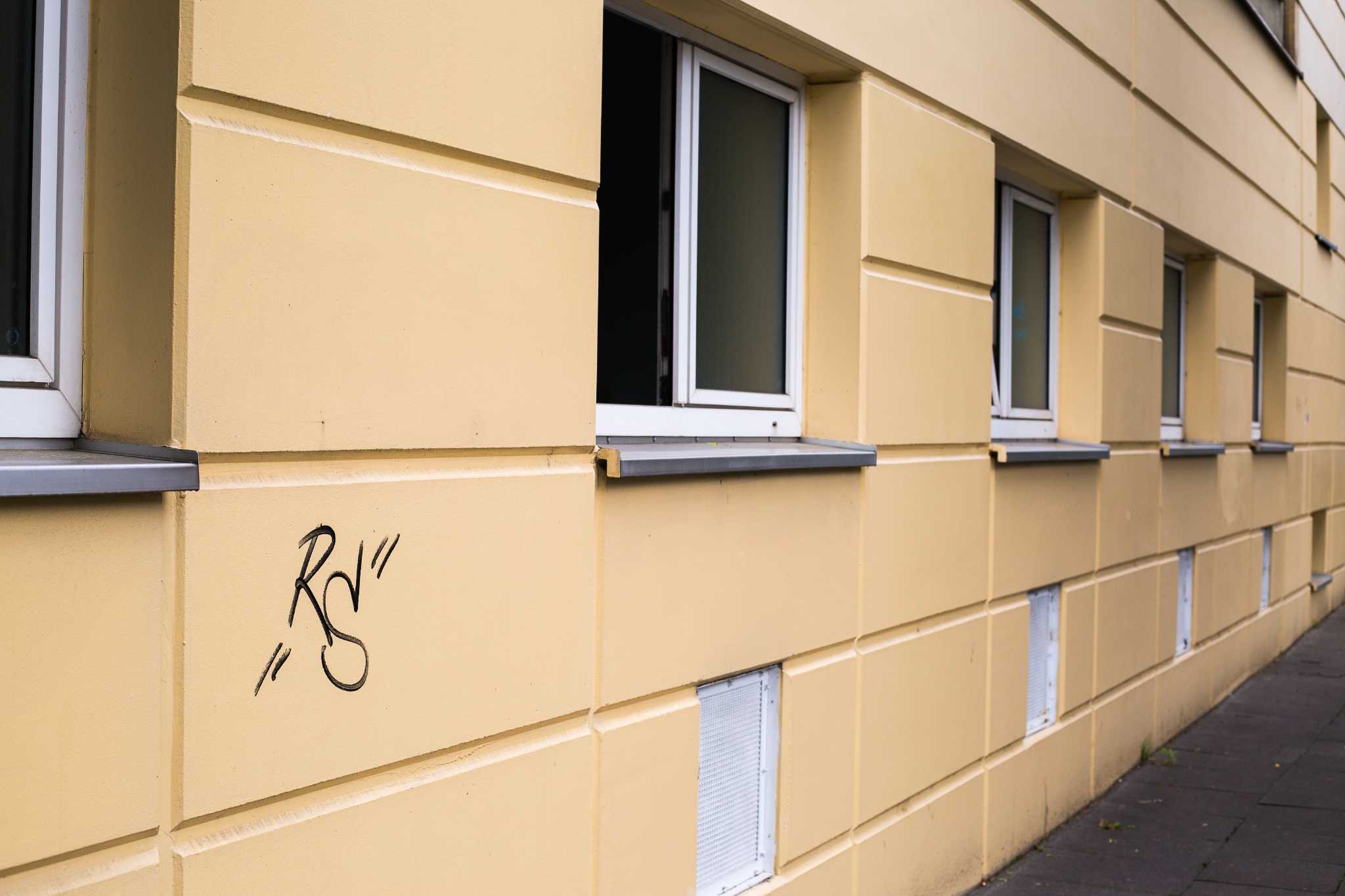 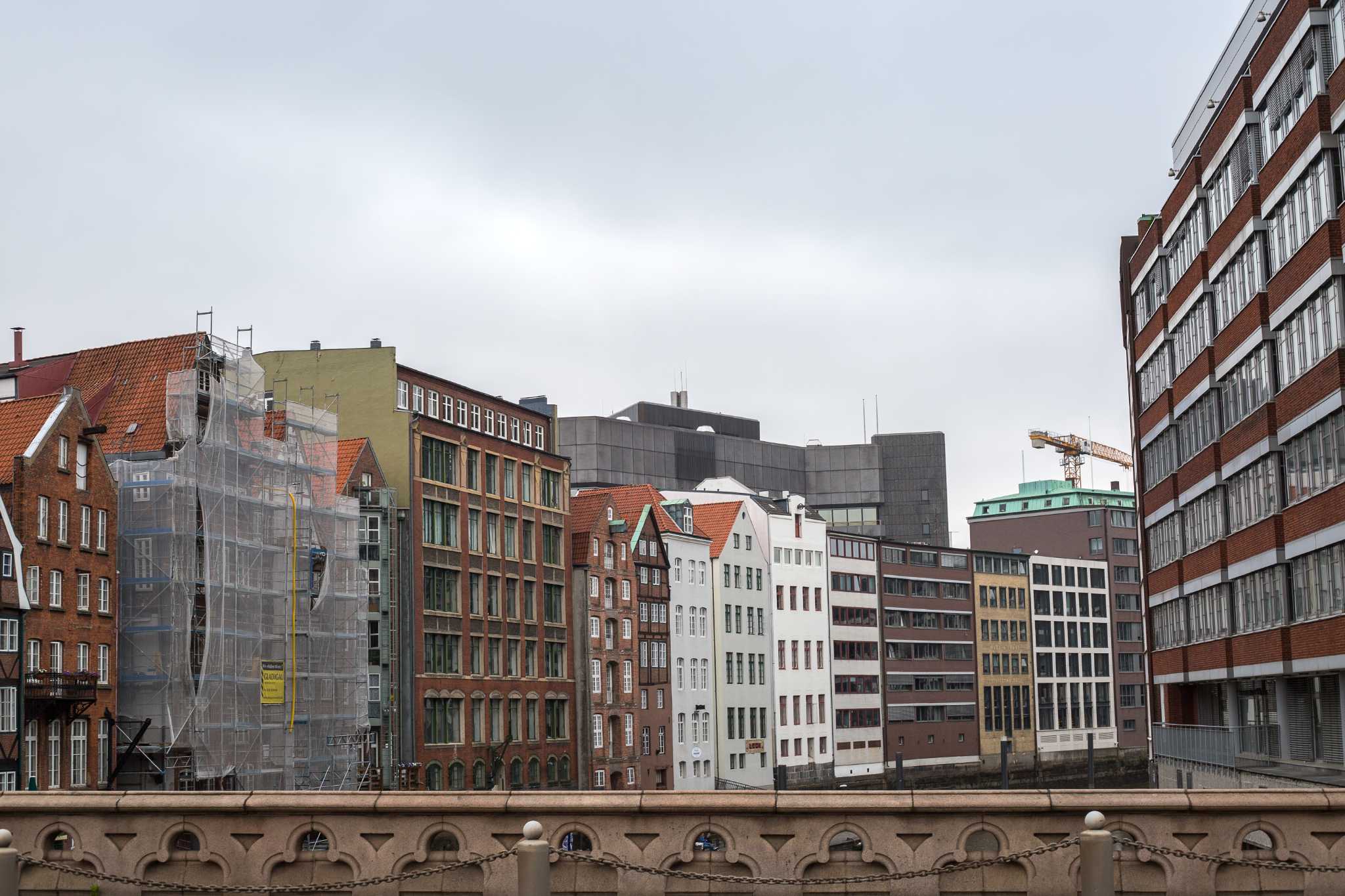 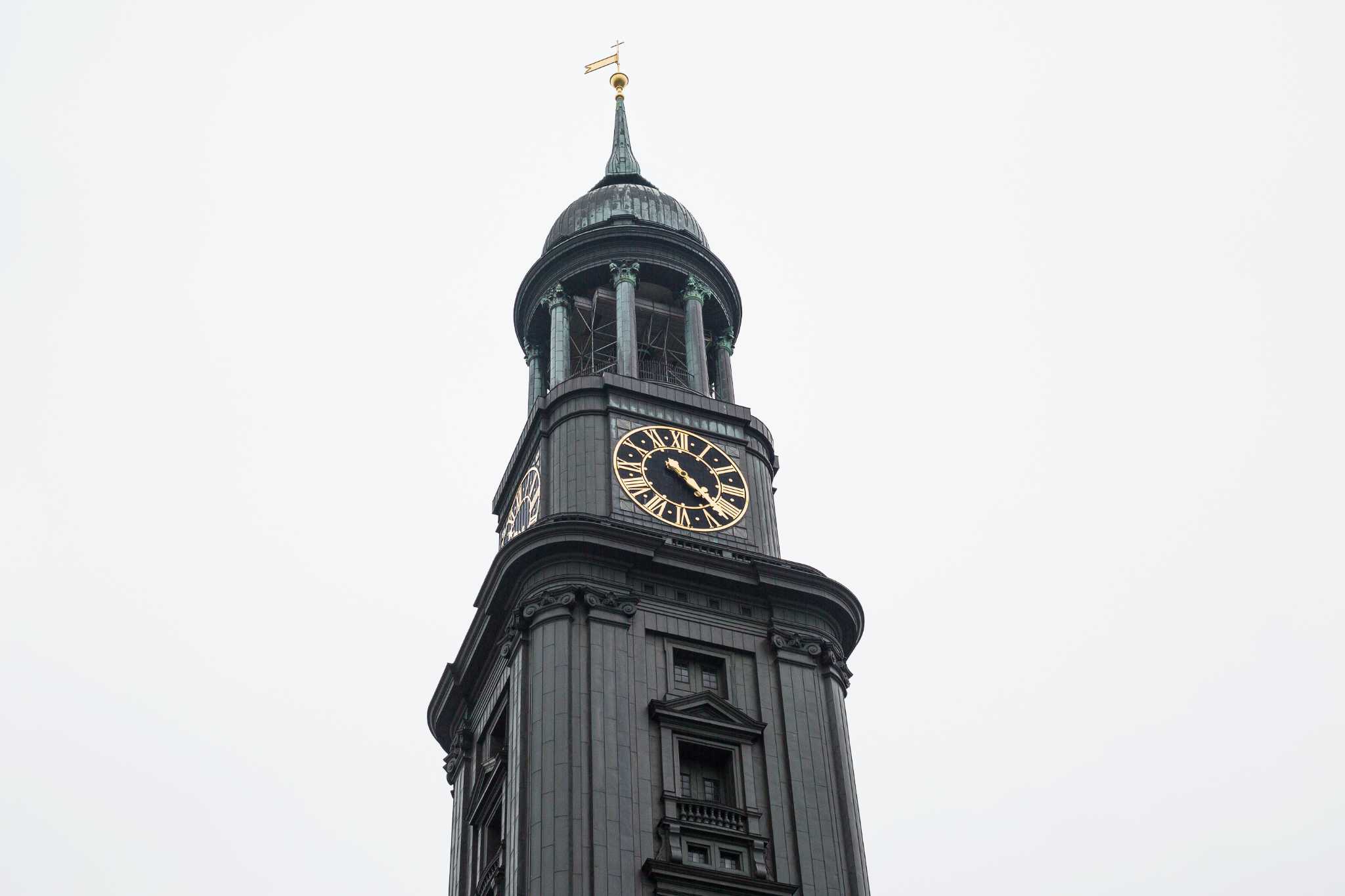 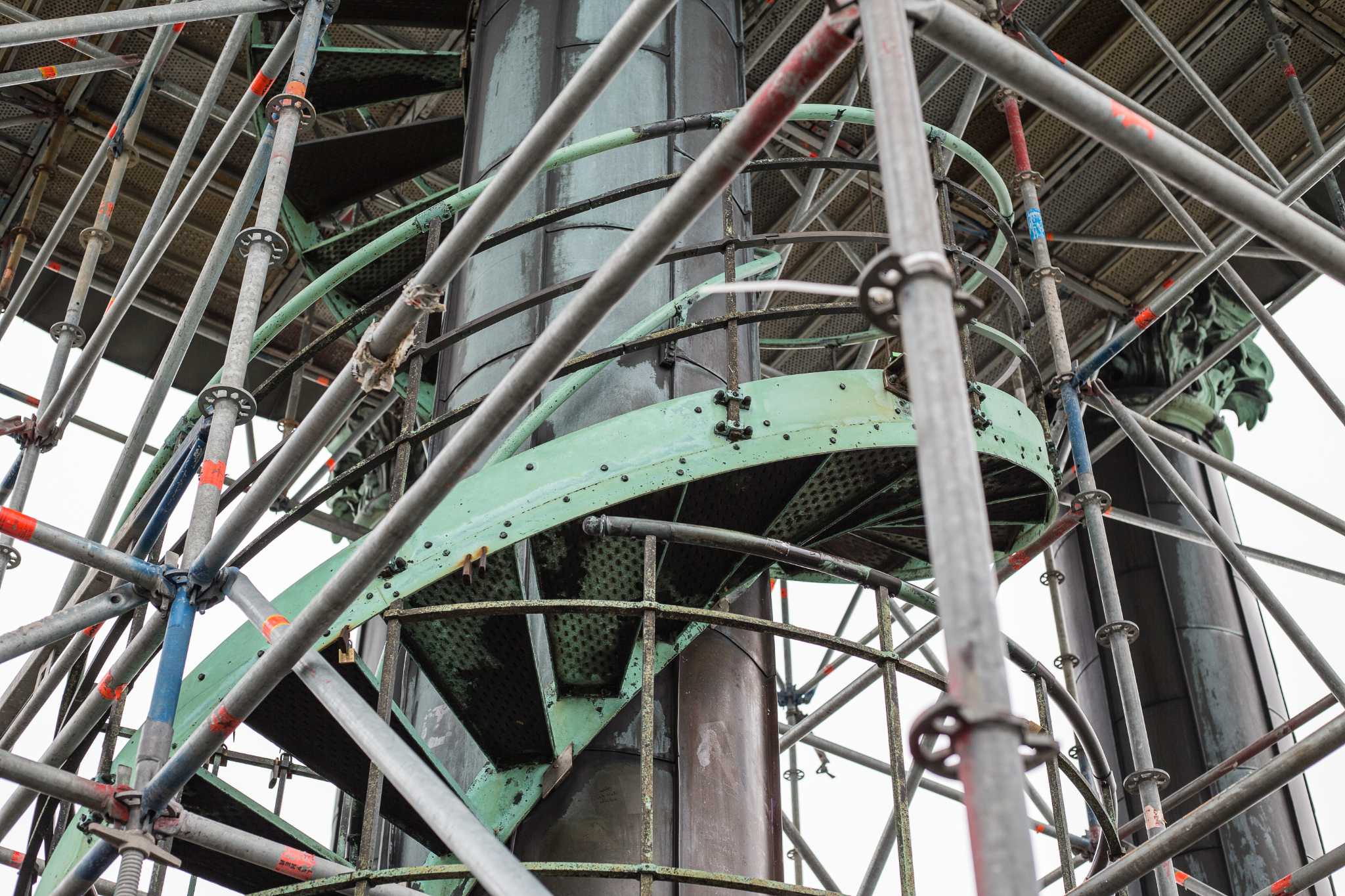 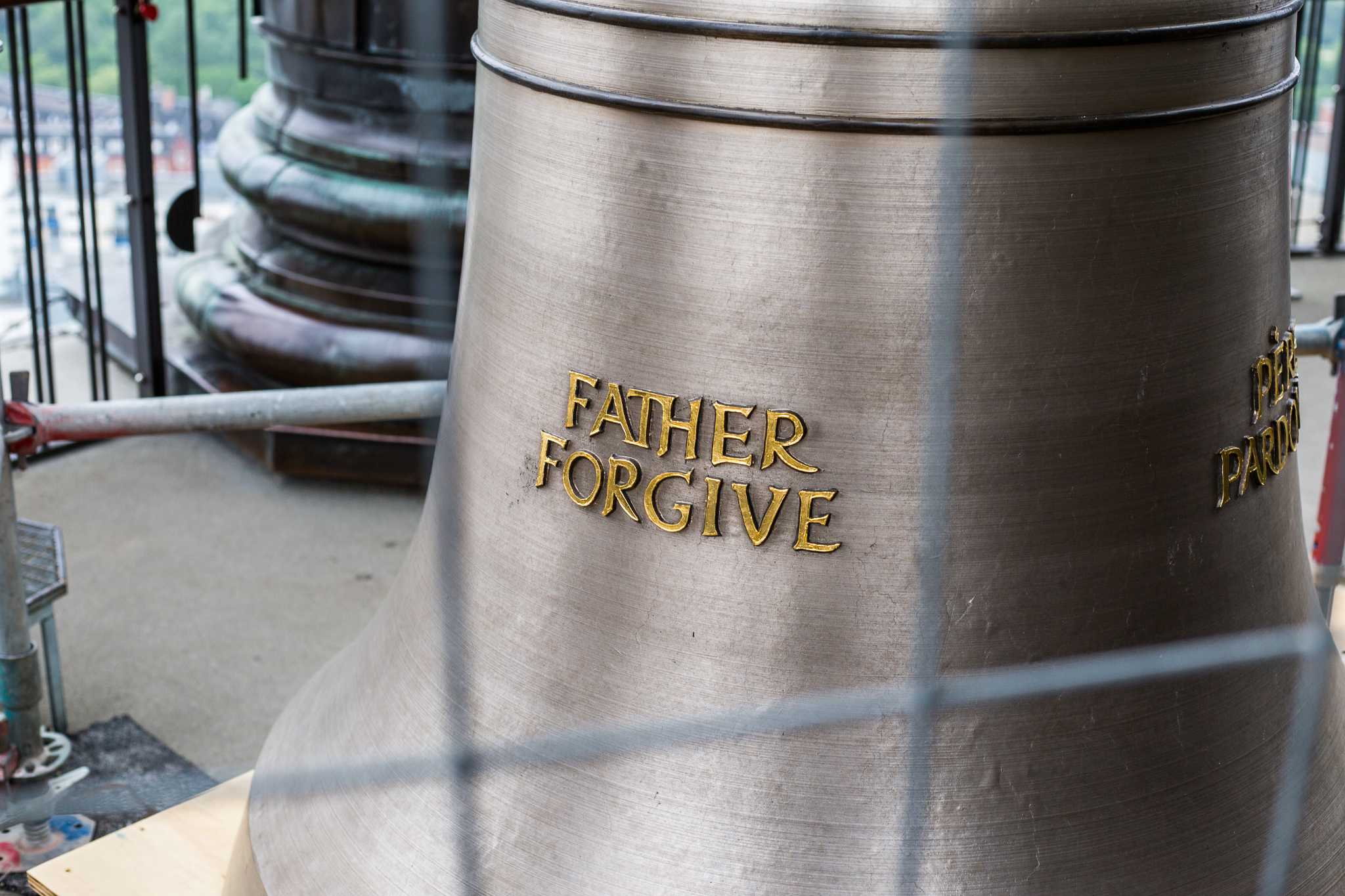 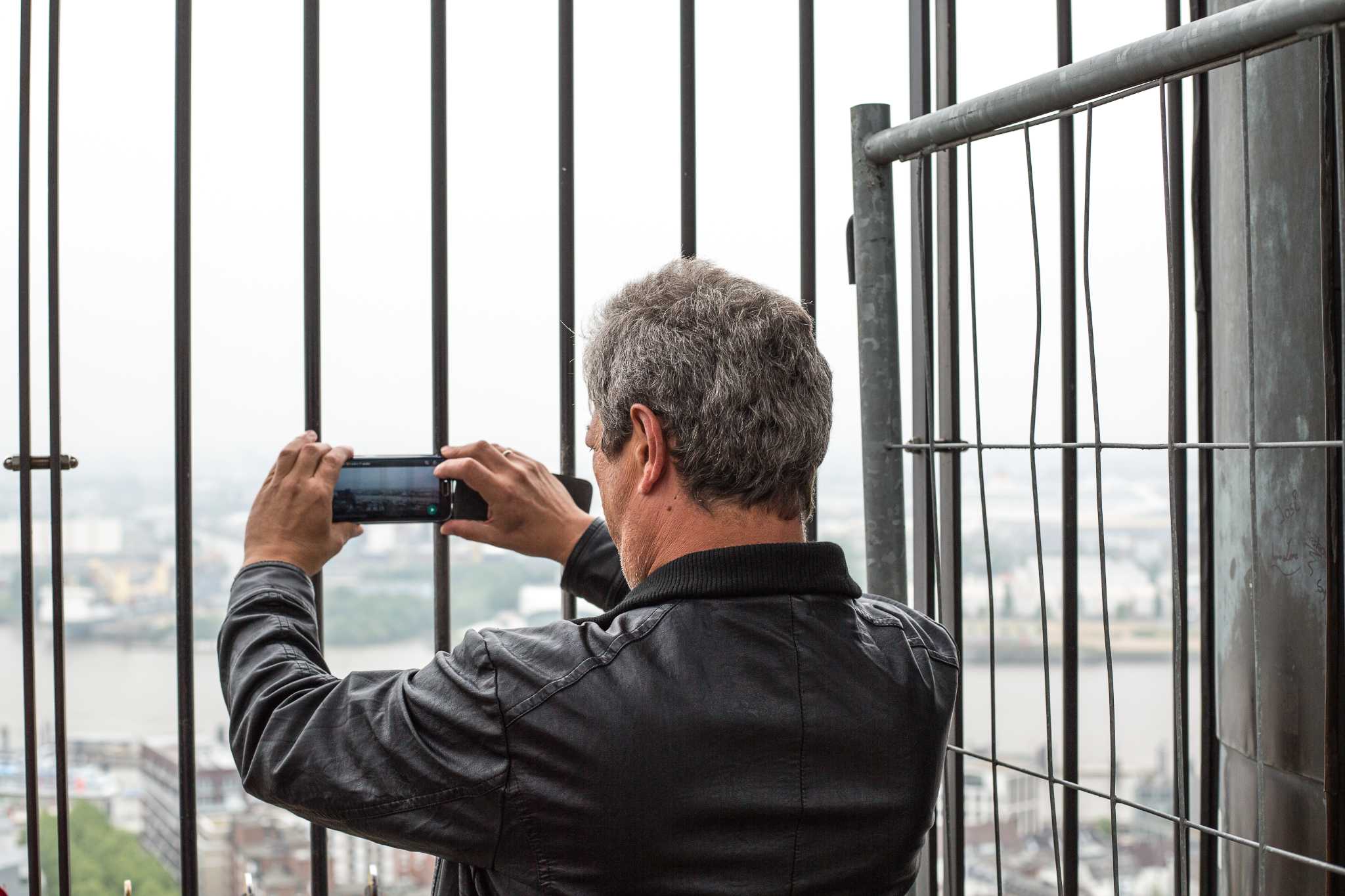 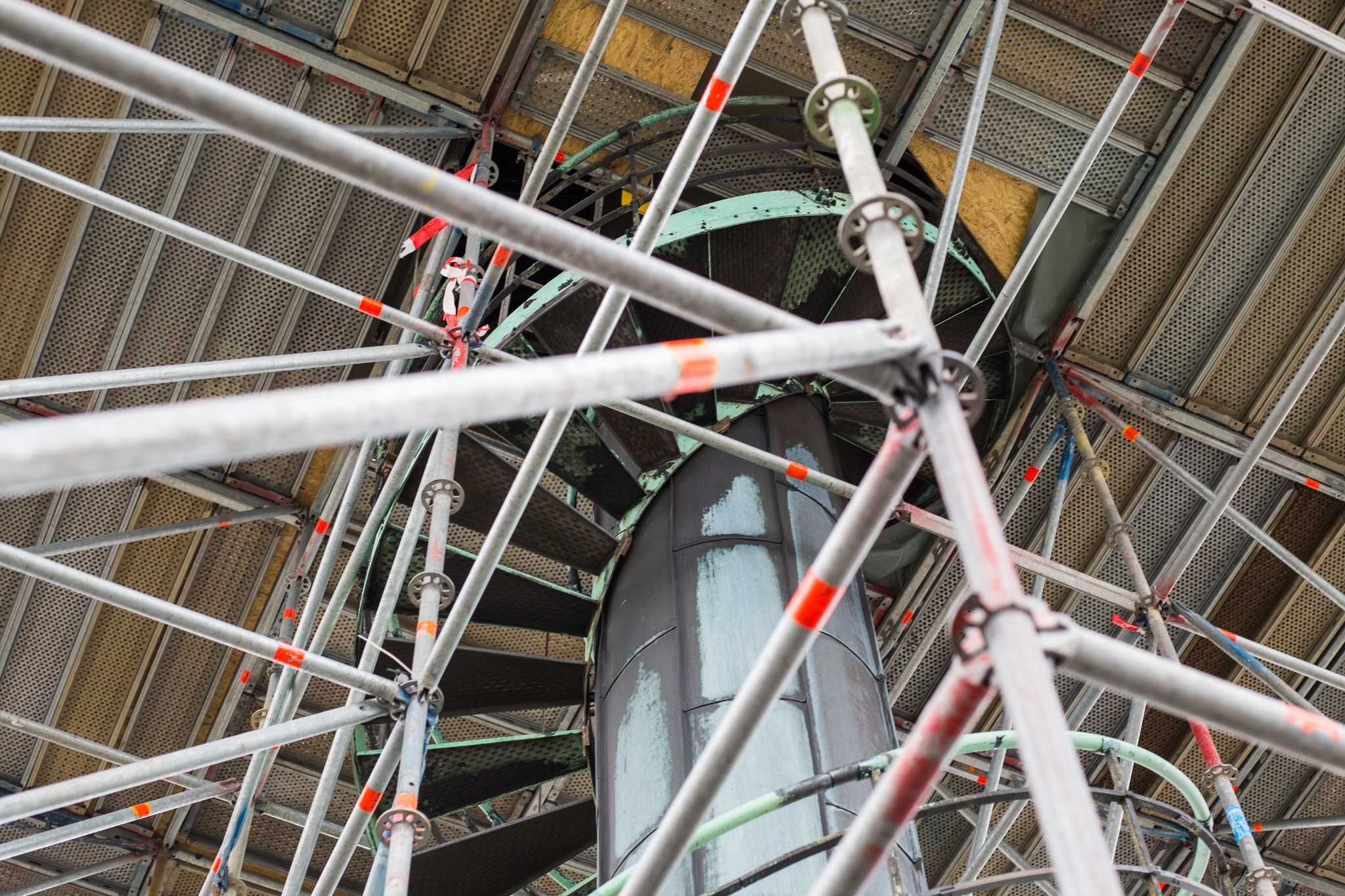 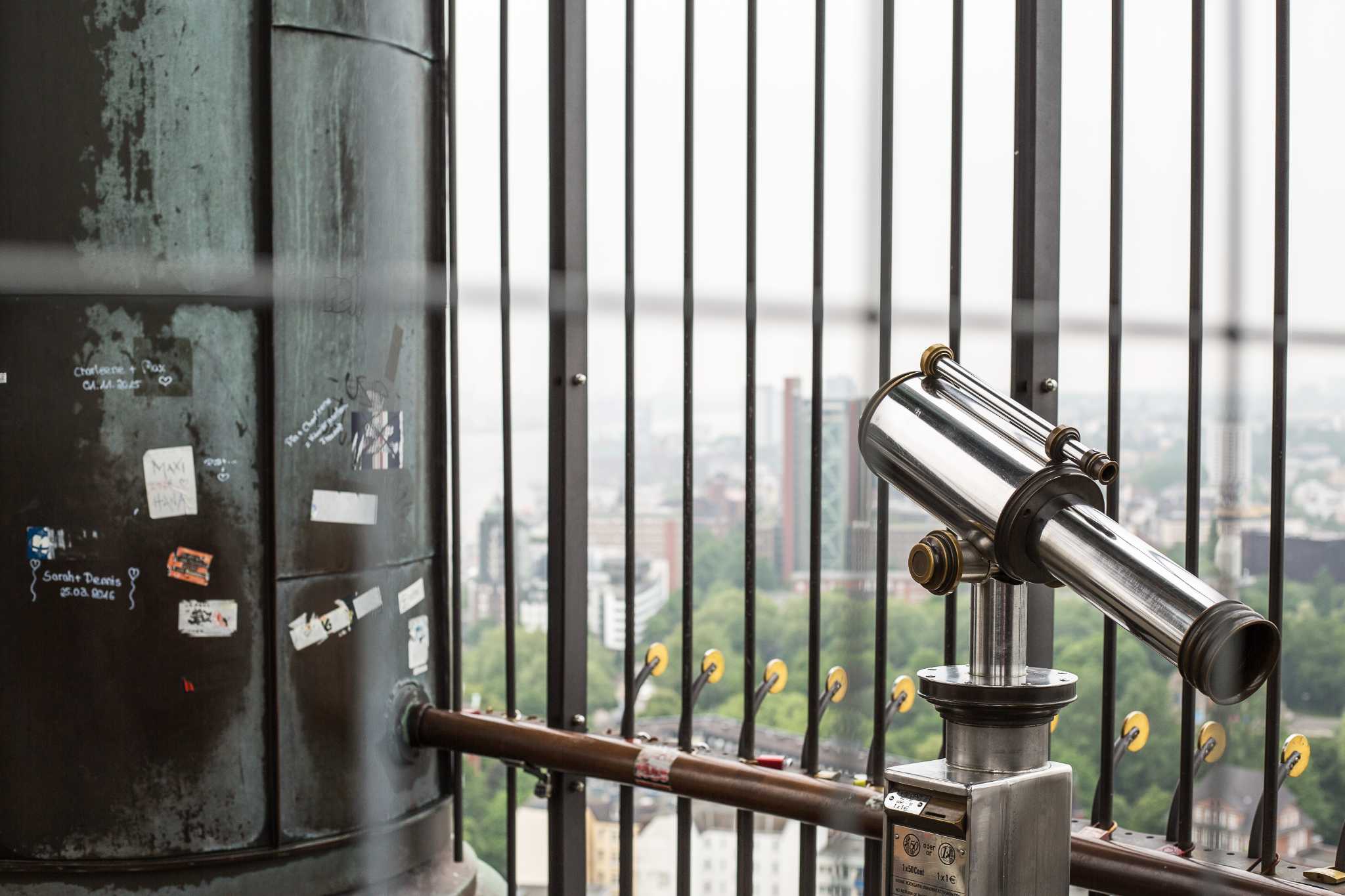 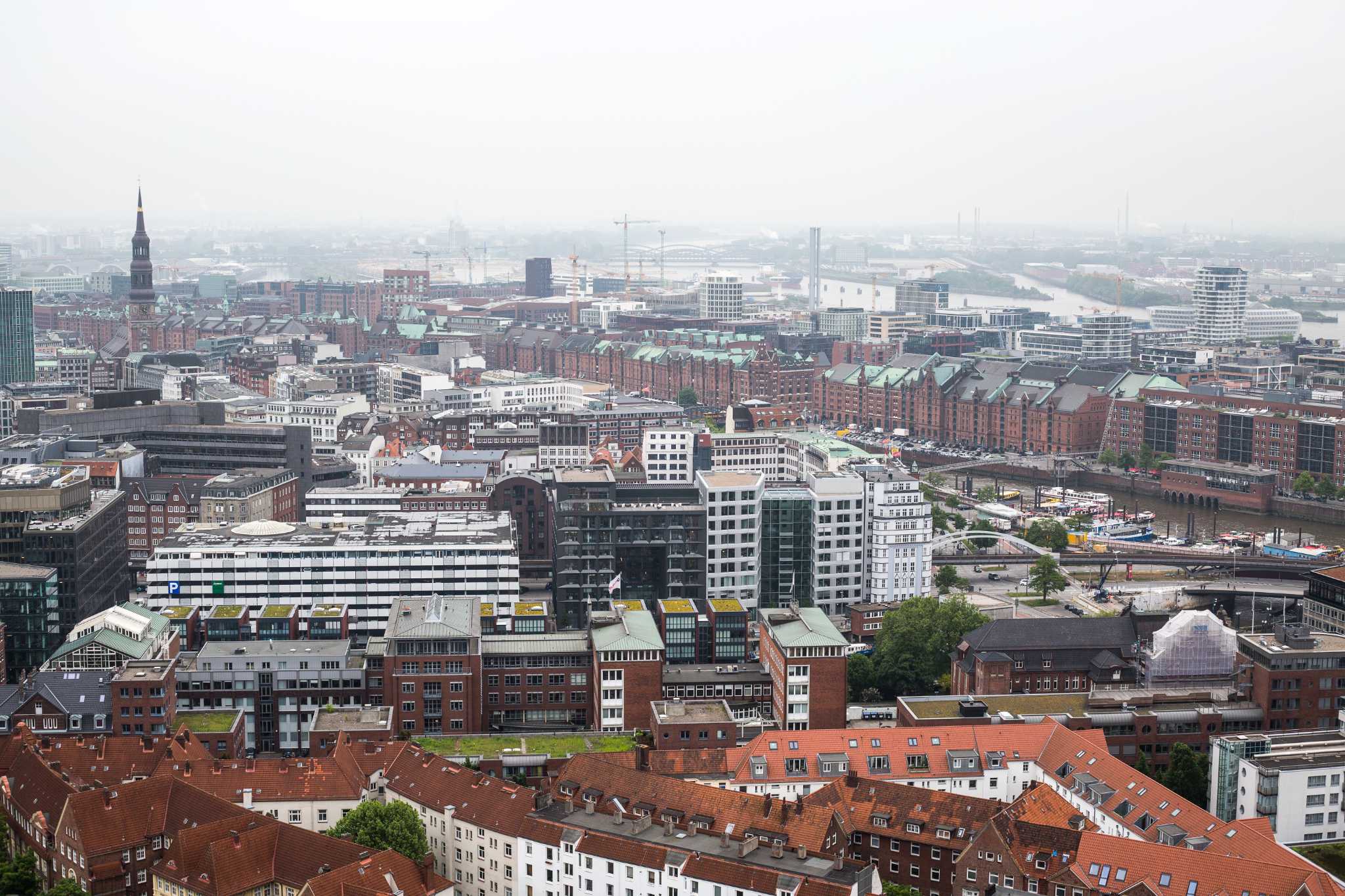 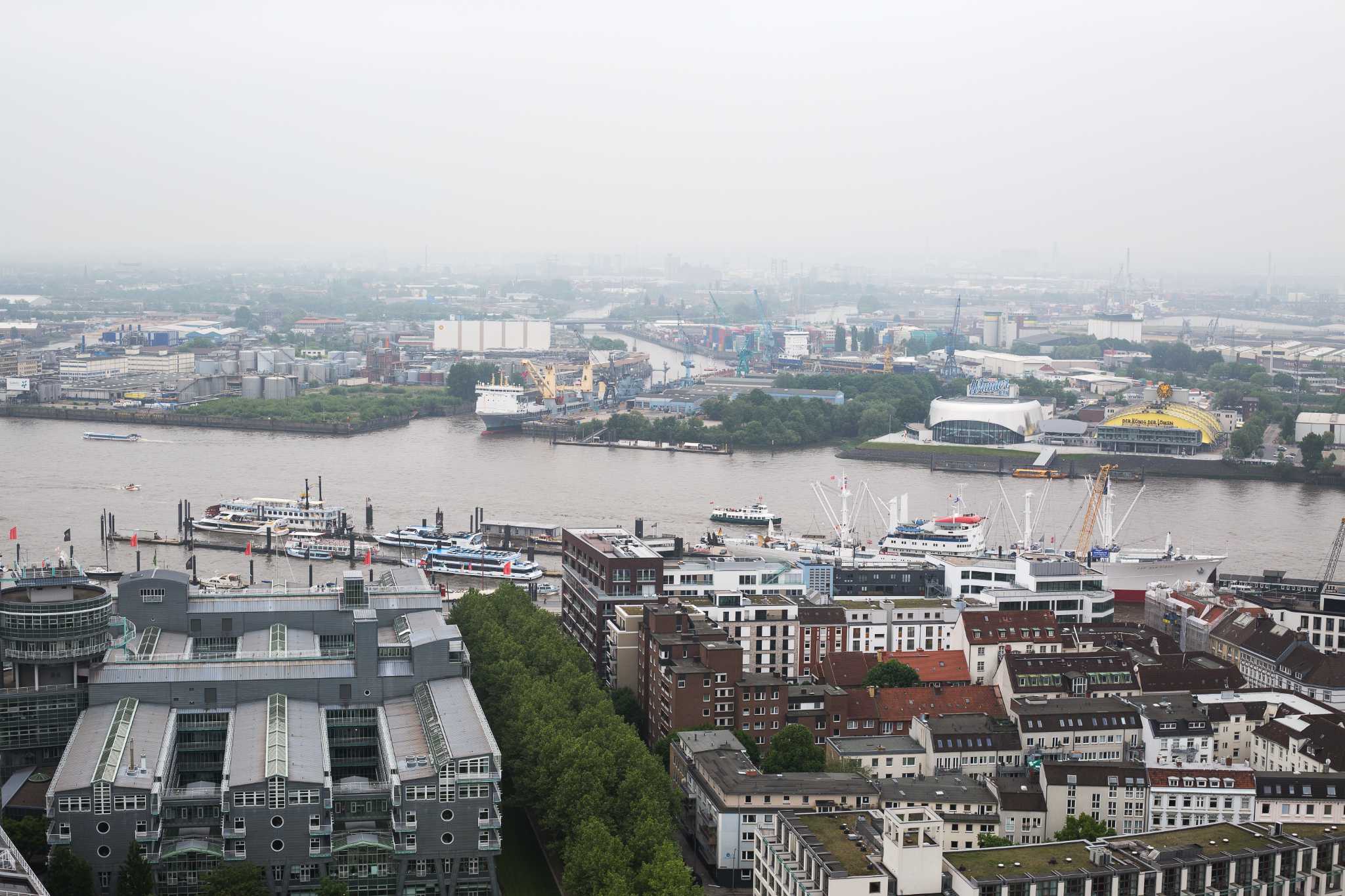 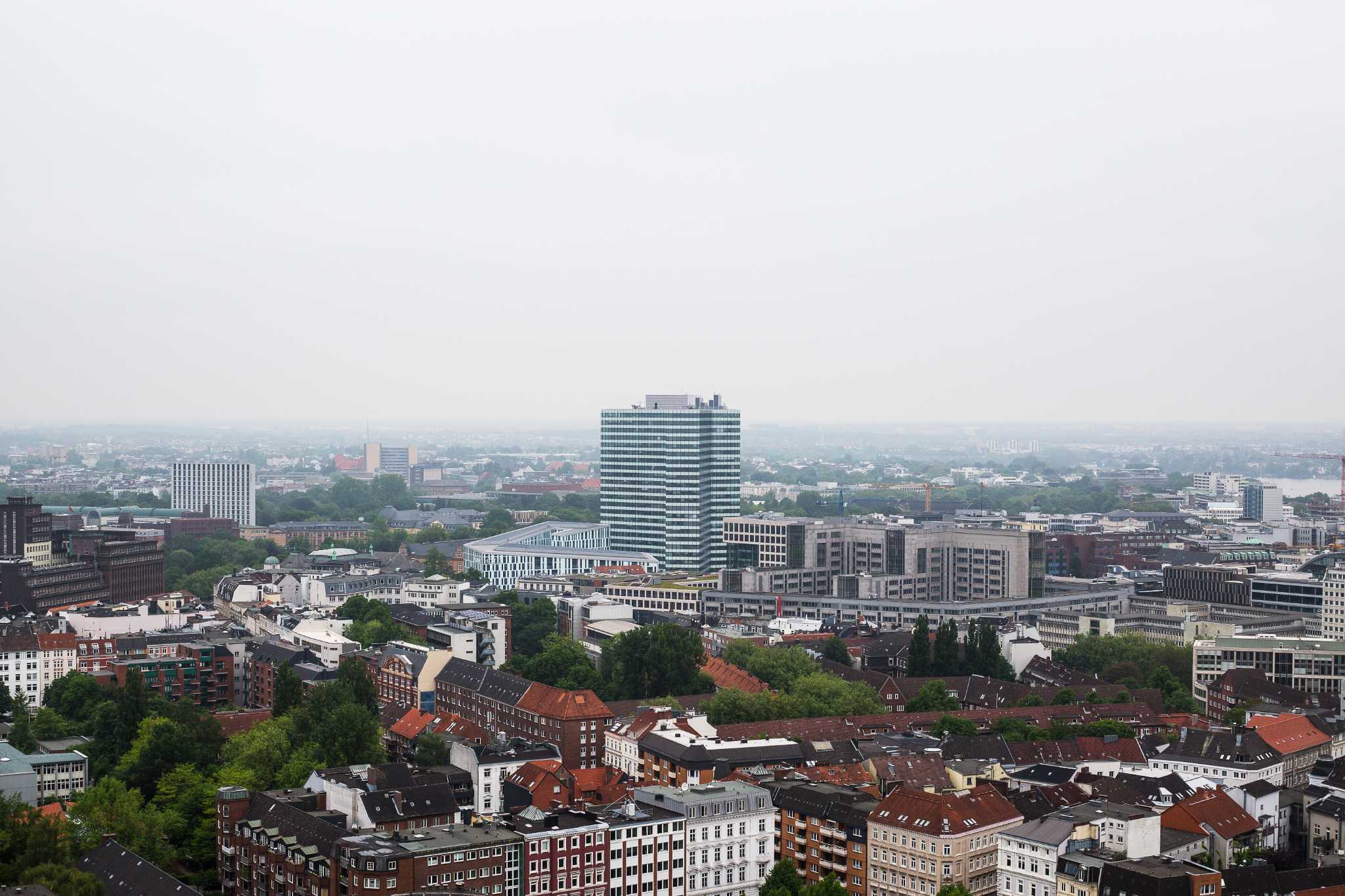 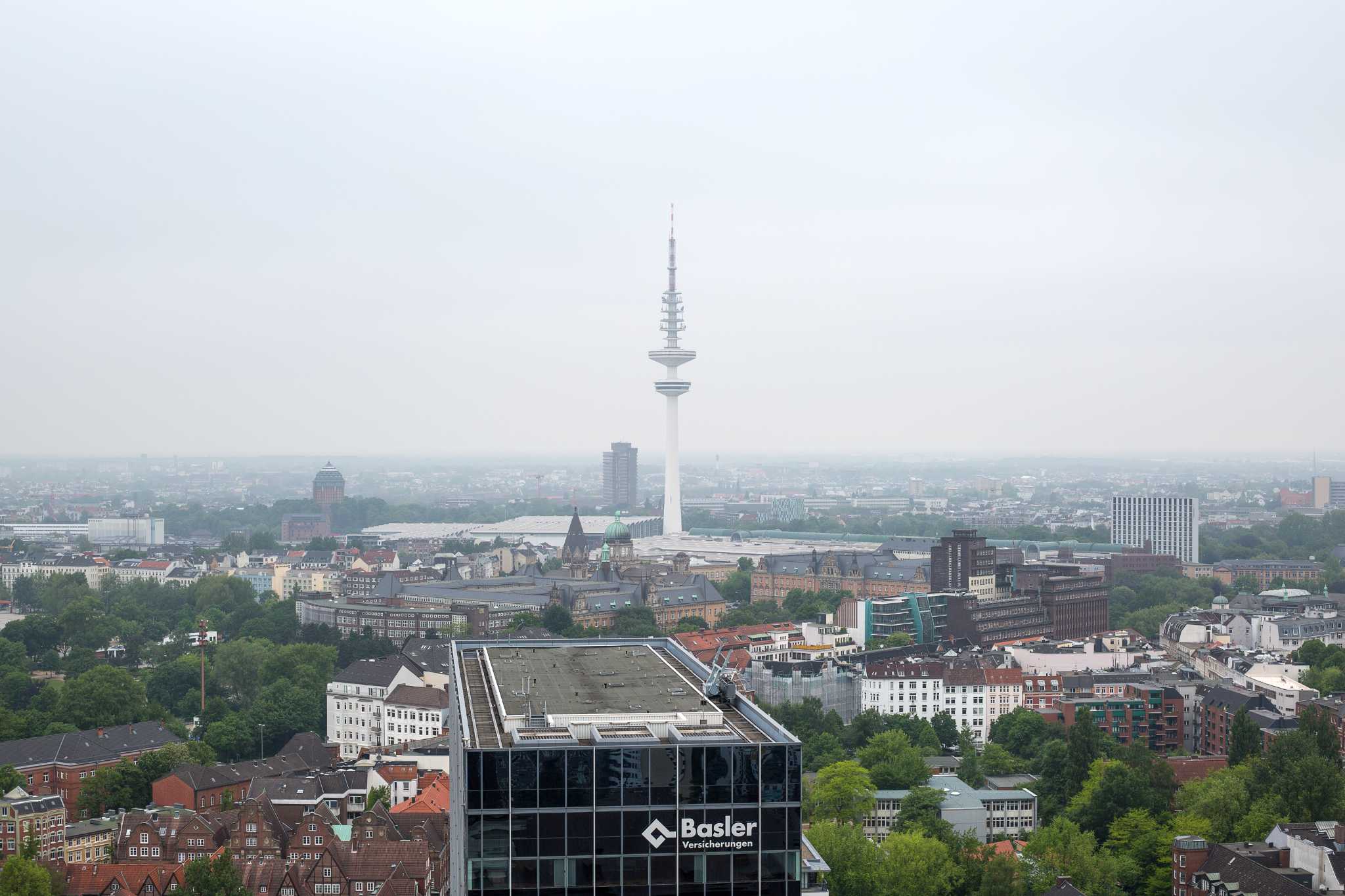 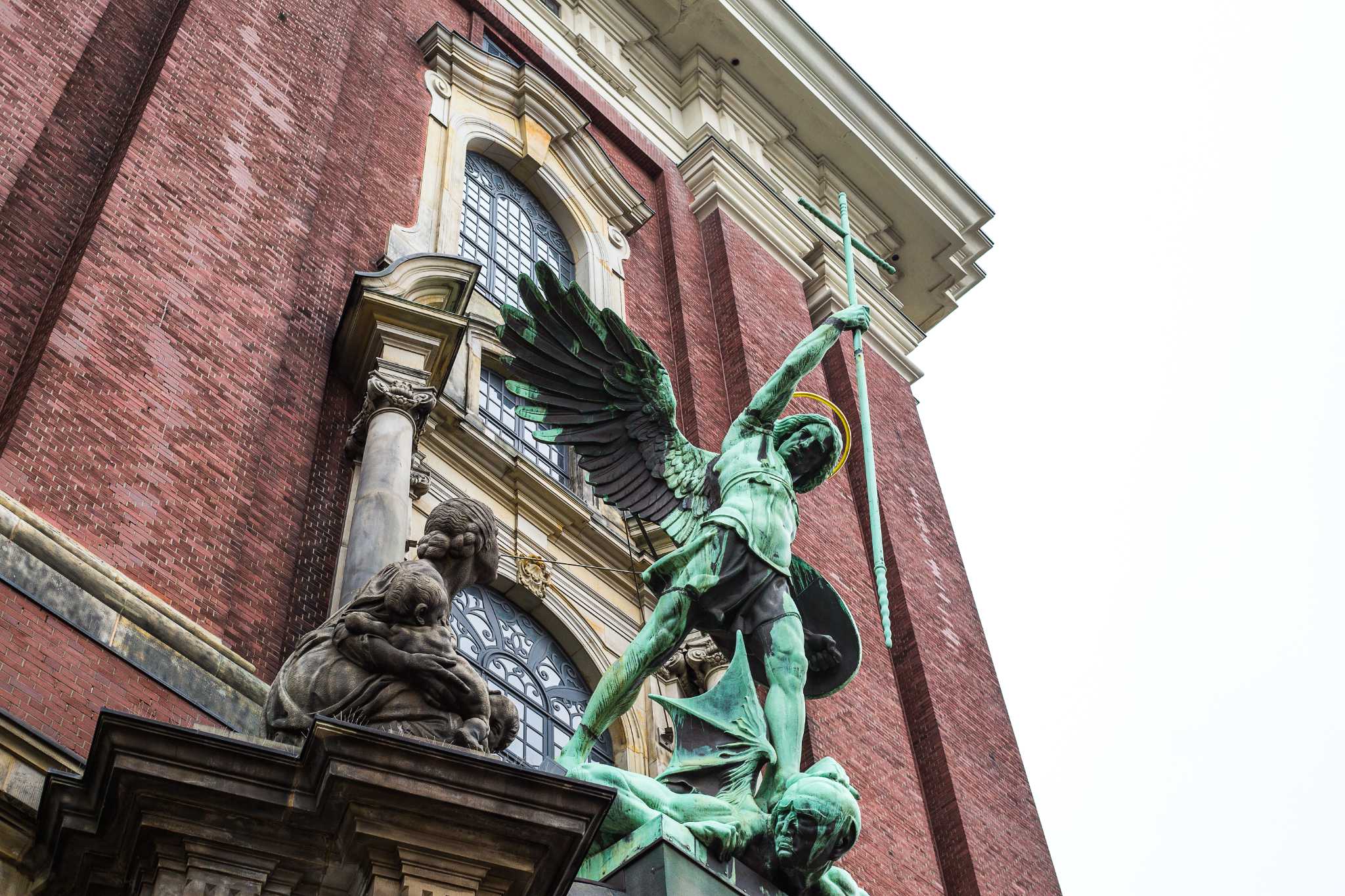 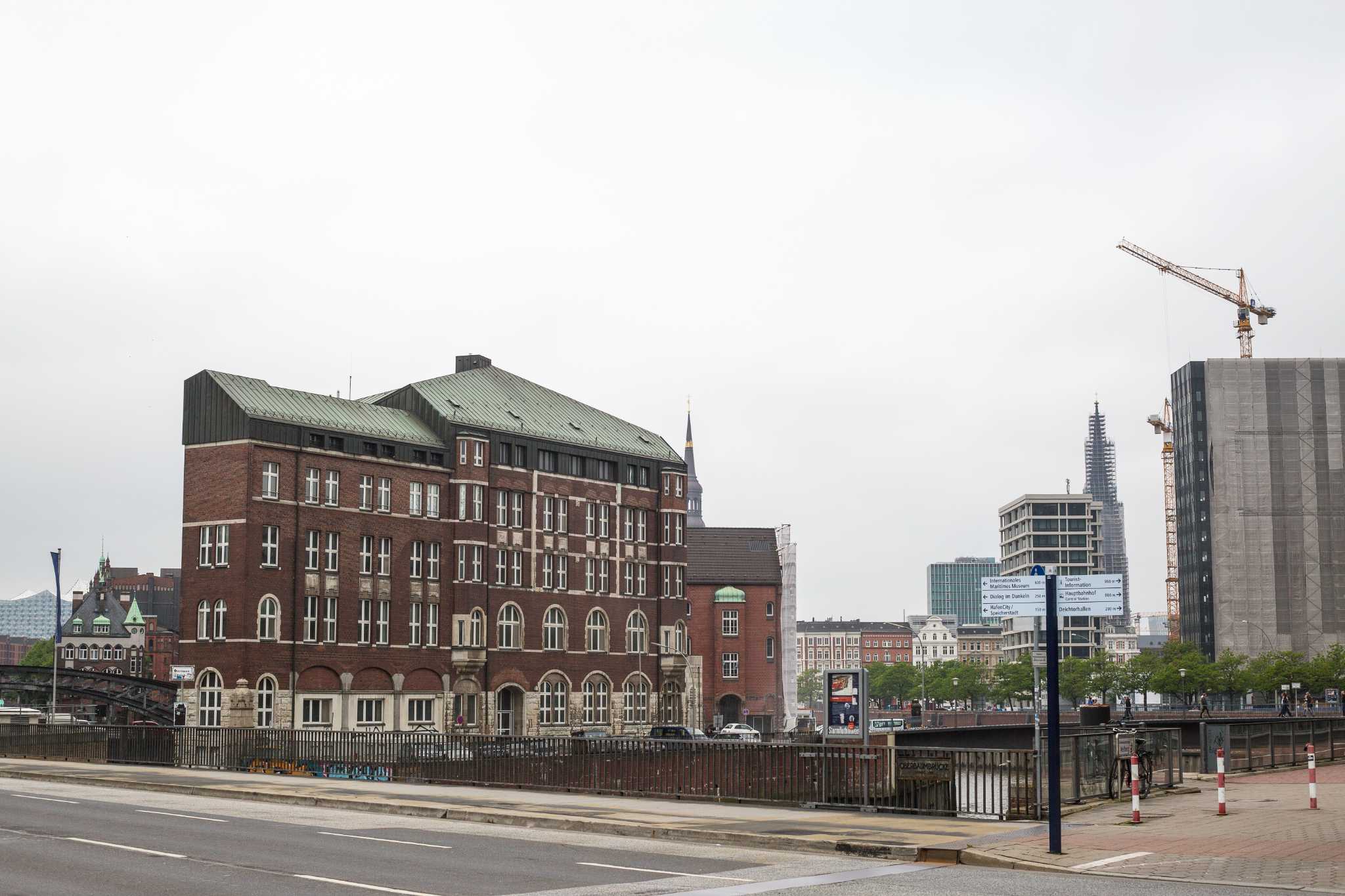 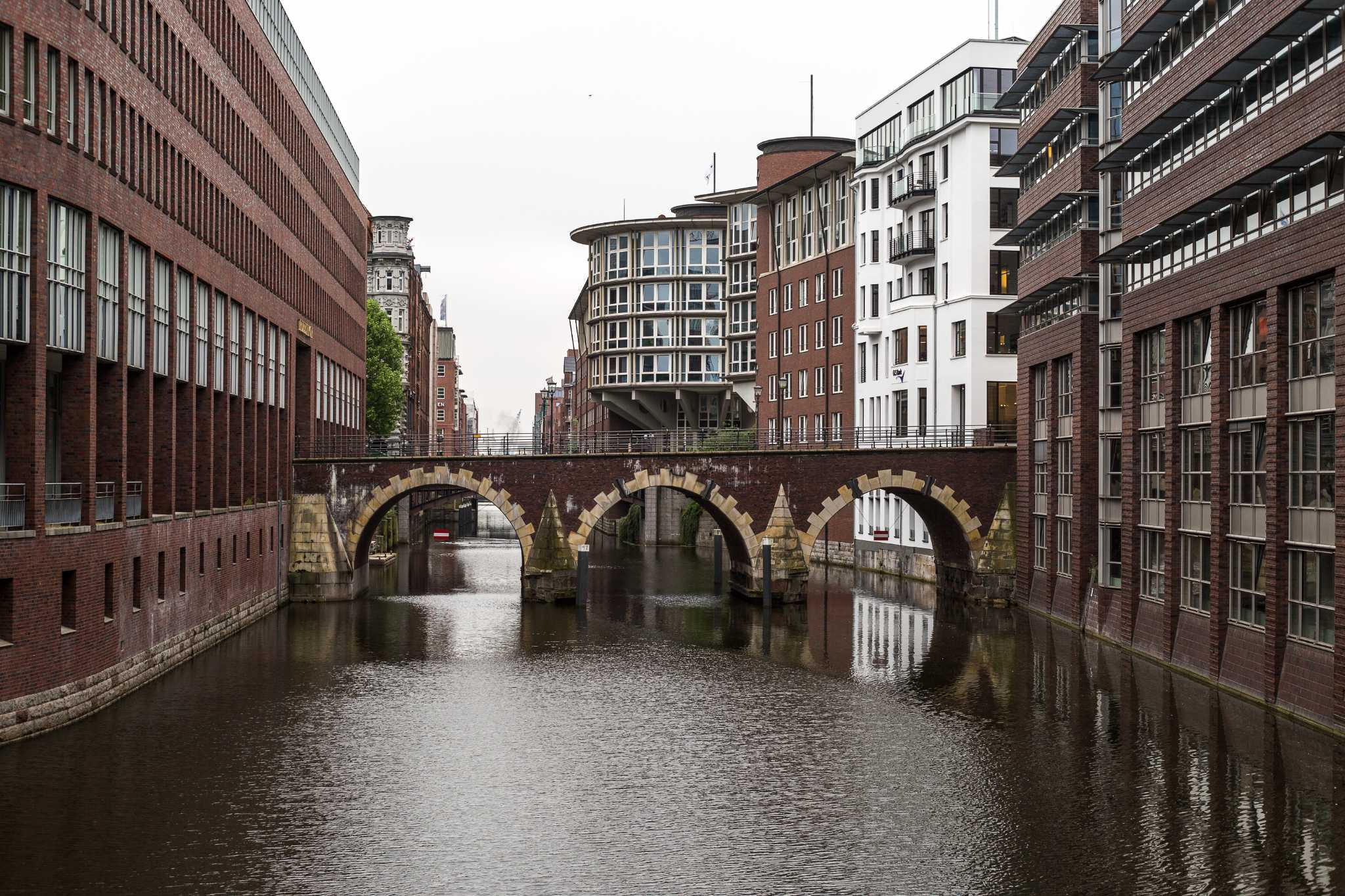 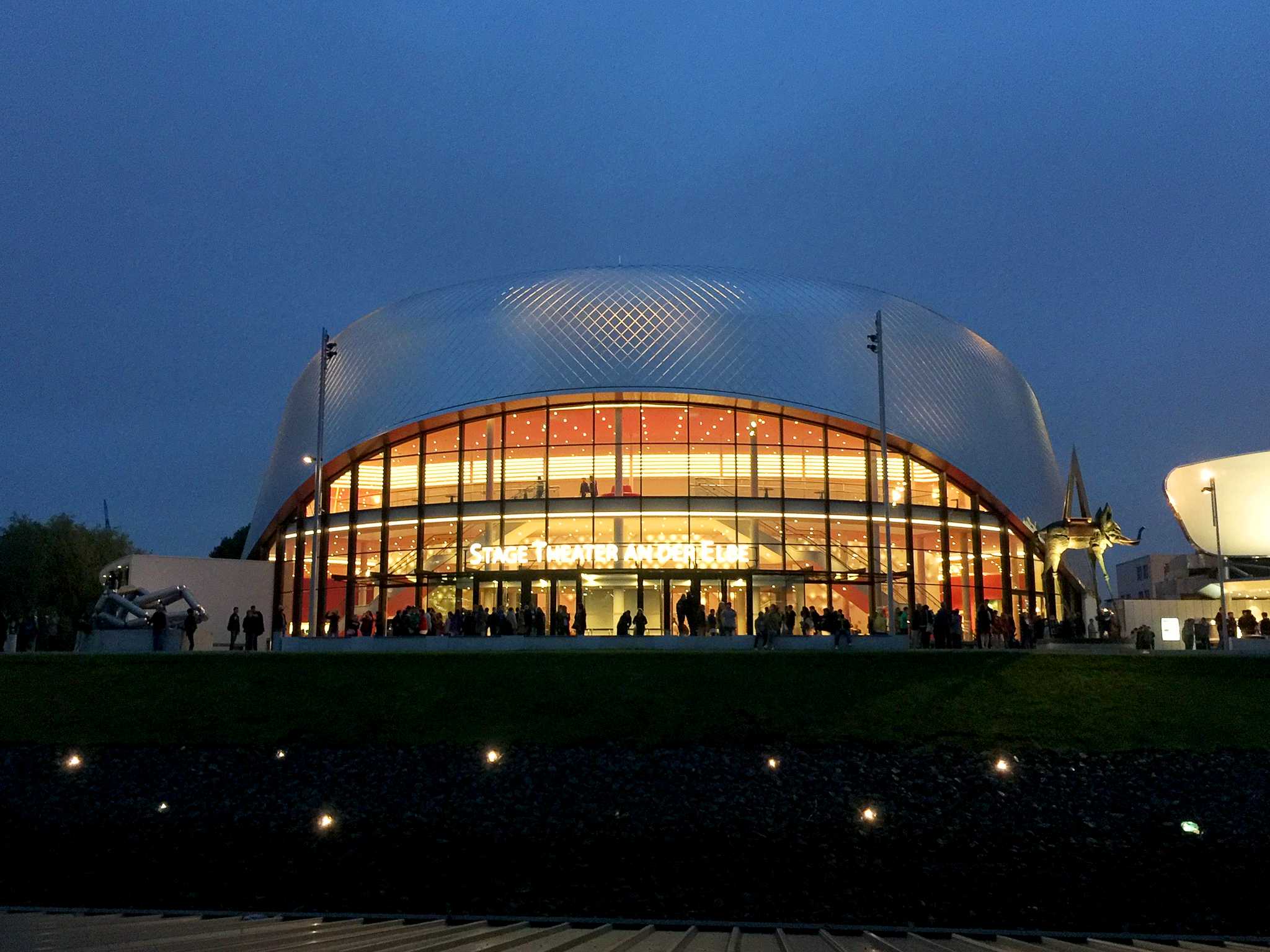 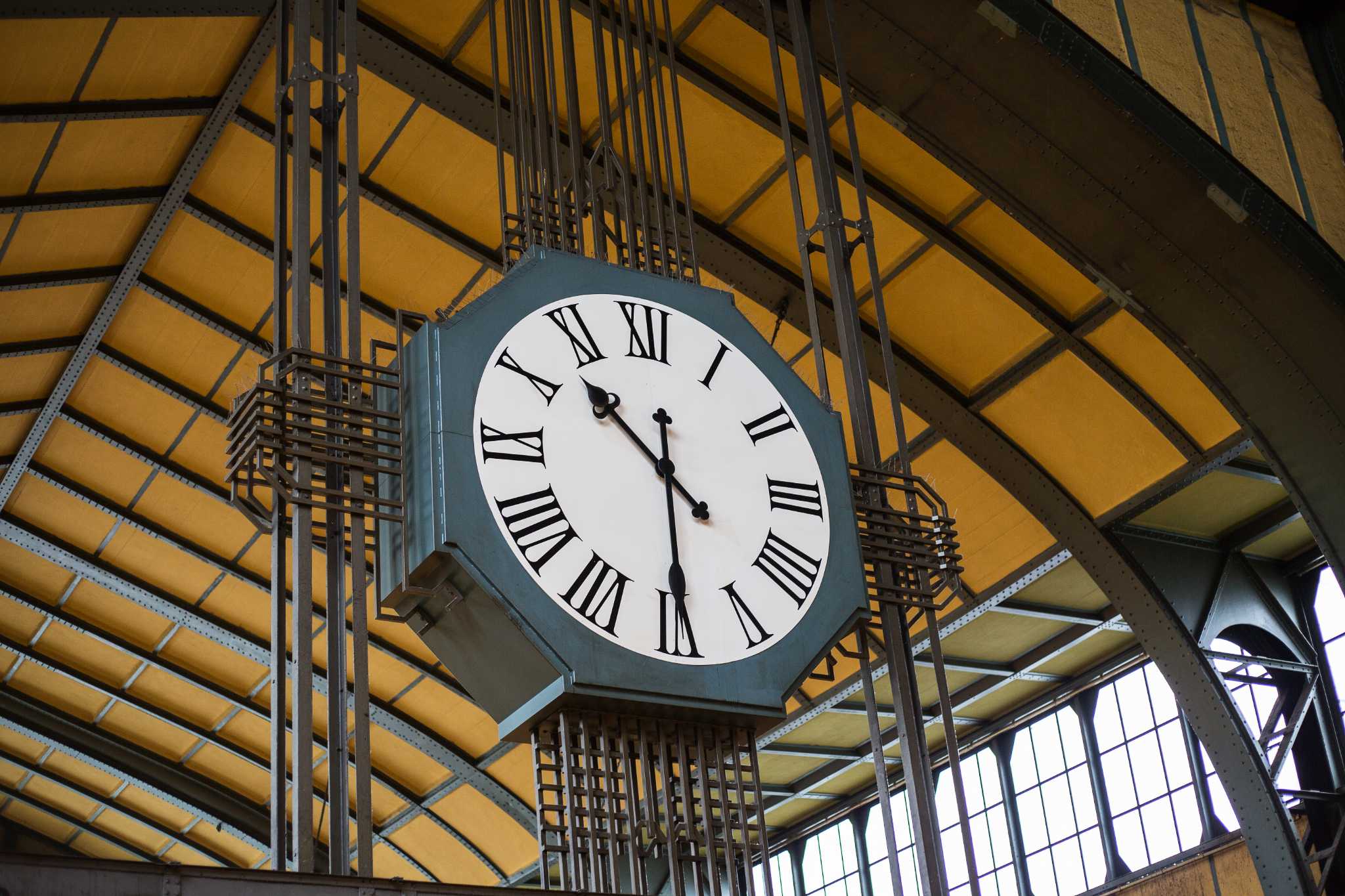 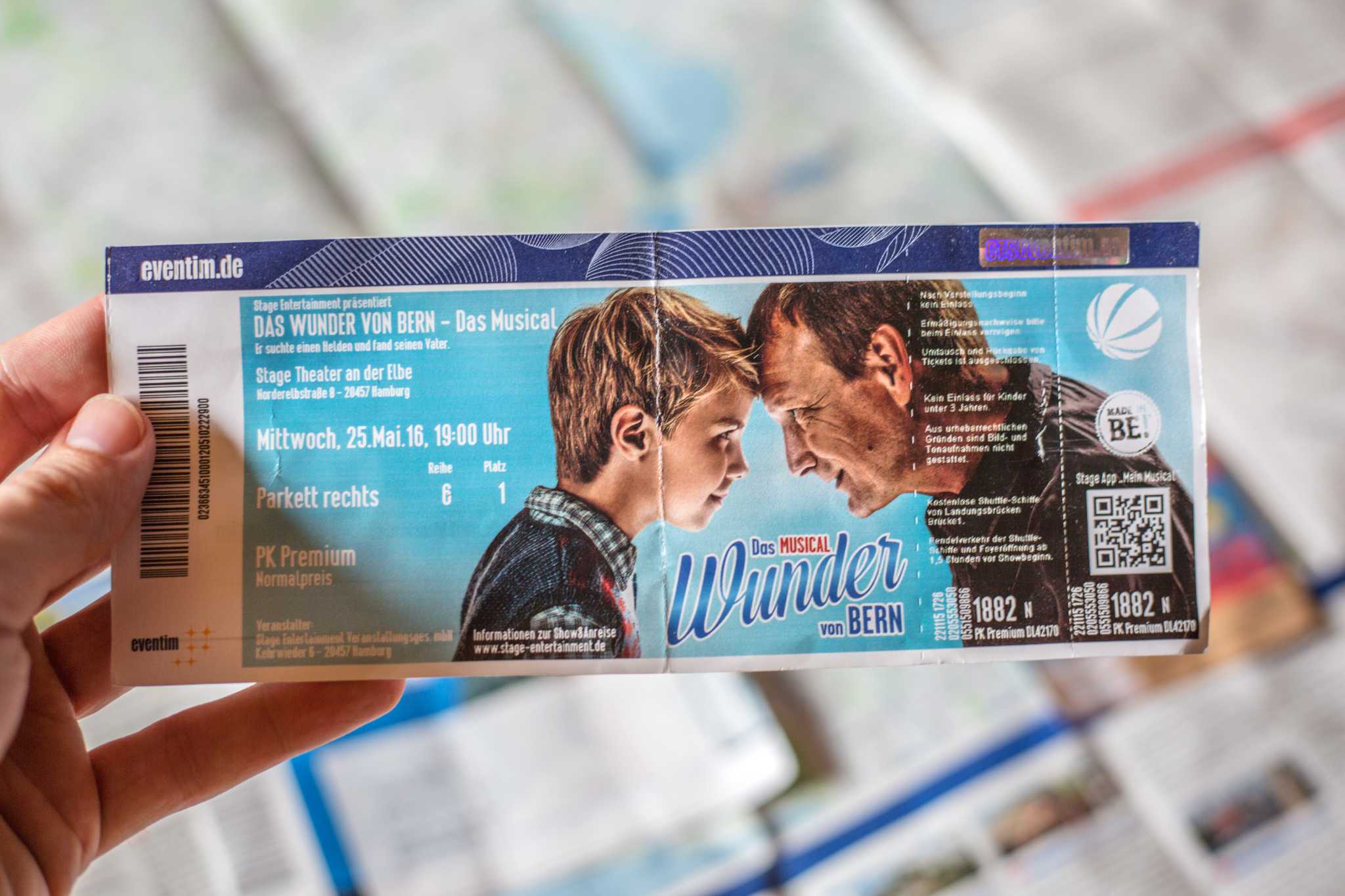